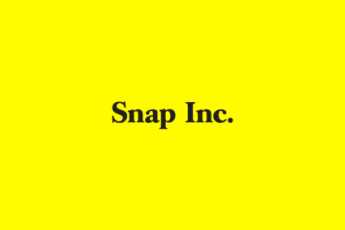 Snapchat changes its name to Snap Inc. and launches Spectacles

By John Thomas Snapchat CEO Evan Spiegel announced several major news for the company. “Today we are changing the name of our company to Snap Inc. When we were just getting started it made sense to name our company Snapchat Inc., because Snapchat was our only product! Now that we are developing other products, like… 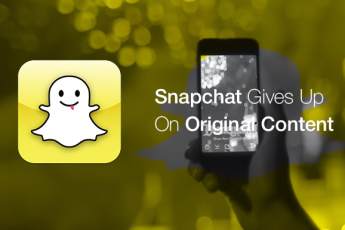 The team of the most costly messaging app of our time, Snapchat, can apparently admit its mistakes. US mass media reports that Evan Spiegel has closed down the Snapchat Channel. The project team of 15 people is dismissed, Marcus Willey, the head of the project is looking for a new job. According to the news… 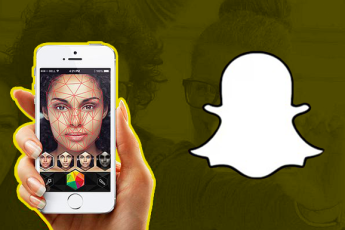 Thanks to Snapchat’s recent acquisition of Looksery, Evan Spiegel’s creation will now be able to annually make hundreds of millions of dollars from selling Lenses. Lenses is the name of the new service, created on the basis of a startup from Odesa that was purchased by the image-sharing app for $150 million last month. Financial… 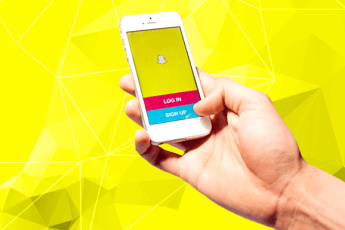 Snapchat Development The messaging app Snapchat, in spite of all sceptic predictions, is continuing to pursue a balanced and long-term development policy. In the framework of this strategy, Anthony Pompliano became the head of the business operations team a couple of days ago. He used to lead Facebook’s growth and user engagement departments. Brian Theisen… 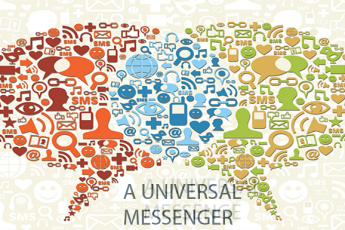 Waiting for a universal messenger to come

Is WeChat the best messaging app? One of the top authors on the Wires portal, David Pierce, has written an article that we believe to be very interesting. The main idea is that people are in need of one, all-encompassing messaging app. So far, the only pretender is WeChat. The author called it so for… 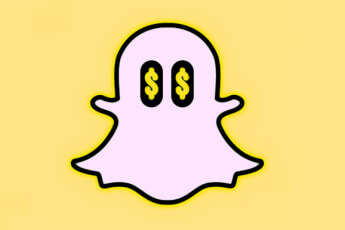 Can Snapchat really make 50 million greenbacks? According to a post on ReCode, Snapchat is planning to pocket $50 million this year. Frankly speaking, the statement is somewhat off-putting, given that the company began making a profit just a few months back and is currently hunting for a CFO. The team’s decision to work on…

Snapchat audience Snapchat is considered the fastest developing mobile social app. It is a mystery for everyone why this messenger, different from the others, is gaining more and more audience at a fast pace, despite the avalanche of criticizing and forecasts that promise bankruptcy. Still, everybody knows that some large investors, including mark Zuckerberg, have… 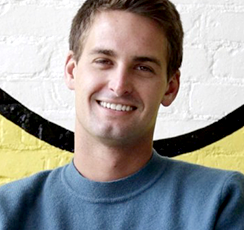 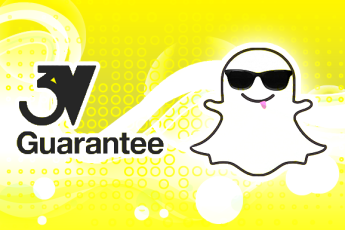 Snapchat CEO Evan Spiegel has uploaded a video that is different from fun videos typical of this messaging app. Snapchat fans will hardly find it pleasing. However, they are not, basically, the target audience of that video. In the video that lasts 1.5 minutes Spiegel speaks about 3V: vertical video view, which is a new format… 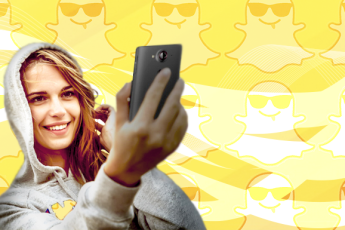 The team of youth-oriented messaging app Snapchat, which is steadily paving its way into the position of the world’s leading startup monetization-wise, has released an update (currently available only on the AppStore). Users can now switch between the front- and rear-facing cameras while recording videos, or snaps. The communication service has had the option to…