Waiting for a universal messenger to come 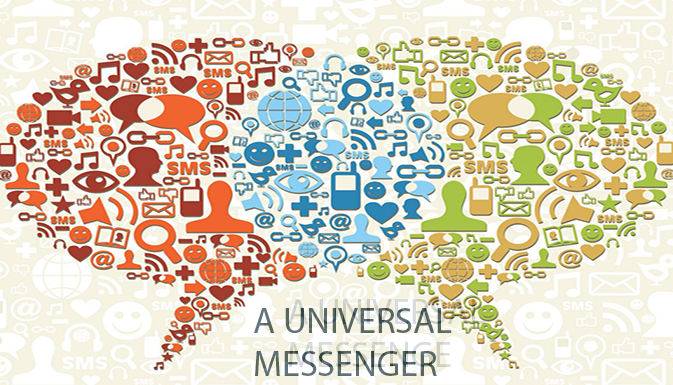 Is WeChat the best messaging app?

One of the top authors on the Wires portal, David Pierce, has written an article that we believe to be very interesting. The main idea is that people are in need of one, all-encompassing messaging app. So far, the only pretender is WeChat. The author called it so for a number of reasons. First, while having over 500 M users, WeChat can easily be called a Messaging App for Everything. People use it to chat with colleagues and friends, even with strangers located nearby or abroad. People also use it for booking train tickets and sending clothes to the cleaner’s, for buying lunch or participating in a lottery, for buying clothes online or playing online mobile games. WeChat also allows a user to run a ‘smart house’ or do his mobile banking, to extend his visa before it expires. Popular users choose WeChat as a substitute for a blog or for Instagram. 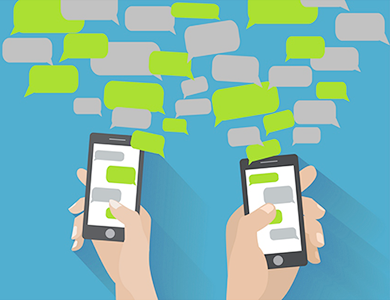 One of the most important factors, which made the biggest impact on forming the universal messenger idea, is how much you can always remember. How many passwords do you have to keep in mind in order to take all the services offered by WeChat from a whole set of messaging apps. Without even mentioning the fact that a lot of people still use the technology that was common last century – SMS.

Is the world not ready for a universal messaging app?

The only problem, according to the author of the article, is the fact that WeChat is a local app. After all, it is mostly used in China. The US market belongs to Facebook Messenger. This messaging app that can now be used independently of the social network (we have written about that in our previous articles) also is ambitious enough to become a platform in the future. Apart from the services that have already been introduced, there are rumours about the presentation of a new payment system called Moneypenny that is to take place soon. This would be a great step for Messenger, taking it to the adult life. Snapchat is following the same path – it has launched Stories (a service similar to the wall in social networks) and Discover (a wall for branded accounts). It has also presented Snapcash recently. This means that the ambitions of Evan Spiegel and his team are serious enough. 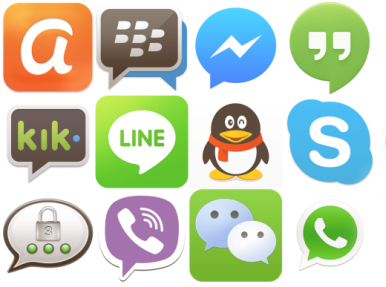 As Pierce exactly pointed out, now people all over the world have to choose a messaging app that would be one universal messenger for everyone, no matter what it is called: Messenger, Kik, or even WeChat. Everything must be done to clear the market, since less and less market space is left, as there are loads of very similar players who have taken it. As this state of affairs remains, users need a universal way of chatting with a colleague, friend or a way of arranging your suit to be picked up and taken to the cleaner’s.