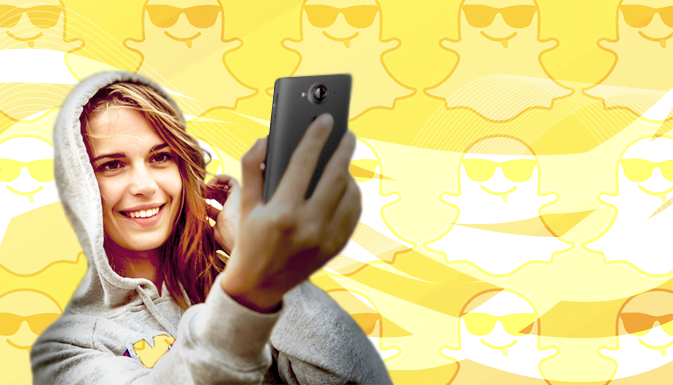 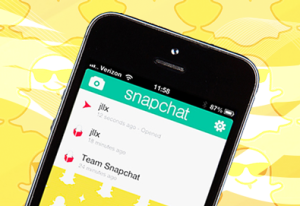 The team of youth-oriented messaging app Snapchat, which is steadily paving its way into the position of the world’s leading startup monetization-wise, has released an update (currently available only on the AppStore). Users can now switch between the front- and rear-facing cameras while recording videos, or snaps.

The communication service has had the option to change between cameras while taking picture for quite some time now, but the option was missing for video shoots. So, we, the snappers, were forced to twist our phones around to capture that perfect shot of not just our friends, but us as well. We can put this behind us.

As strange as it may be, Snapchat didn’t find this update worthy of a mention in the company’s corporate Twitter account or any other discussion forum. However, users and specialized analysts had more than enough enthusiasm regarding the news.

Snapchat is all about letting your friends know what you are currently up to and where. 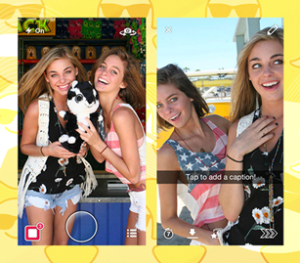 Before the new function was up for grabs there were predominantly two types of videos on Snapchat: first-person view (user clip on something/someone) and view at first person, if you will (clip about the user). Now that the update has finally arrived to our devices, we are able to tell the whole story and provide our friends with an almost real-time feed of our fun.

As far as users go, well, Snapchat has quite a following. The project’s team reports that 60% of the US population aged 13 to 34 has already downloaded and installed Snapchat. Moreover, creators claim that the messaging app has another 100 million users in developing markets. To finish off, according to CEO Evan Spiegel, Snapchat’s user base views more than 2 billion snaps on a daily basis.