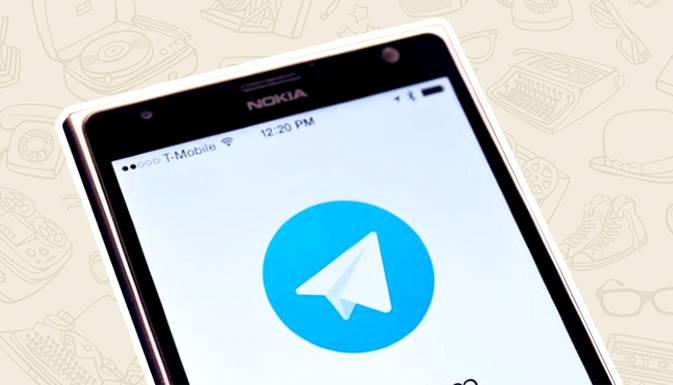 Russian Telegram app has been banned in Iran. According to Pavel Durov, the Telegram CEO and cofounder, this is a temporary measure caused by the refusal of the messenger team to assist the Iranian government in spying on the local users. Durov shared this in his Twitter. 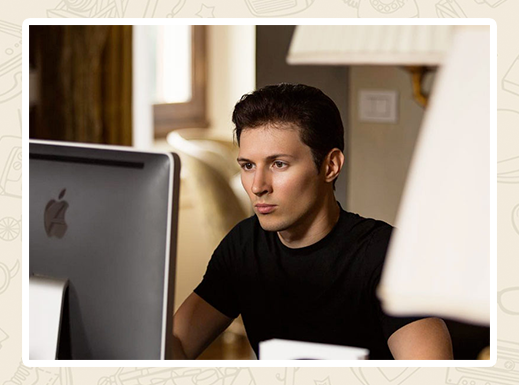 Telegram is known for its hard-core attitude towards user data security. Therefore, when the country’s Ministry of Communications and Information Technology demanded that Telegram provided them with tools for spying and censorship, the messenger team turned the down the demand and the app was blocked.

This is not the first time the Russian messaging app has been blocked. In July, the web-version of Telegram was blocked in China. Back then, the local authorities suspected that members of human rights lawyers used the app to prepare “attacks on the Communist Party and the government”. 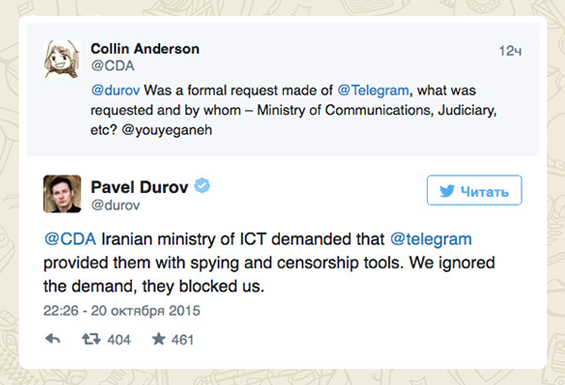 Due to all this, Durov announced that the Telegram team had got down to work on creating a p2p network that does not require the use of a central server. This kind of connection will prevent Telegram was being blocked anywhere.