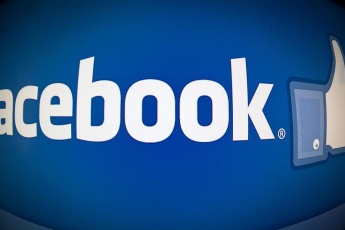 Facebook has just reported its earnings for Q2 2016. The social network’s growth continued on a steady pace at 3.63%, just slightly lower than last quarter’s 3.77%. The revenue for the second quarter increased 59% year on year totaling US $6.44 bn and $0.97 earnings per share (EPS). The company’s net income in Q2 rose…

Vurb to compete against Kik? Popularity of WeChat is seriously gnawing at the American messengers. Practically every distinguishable player on this market chooses the path of “all-in-one platform”. Kik openly announces its intend to follow this path, having attracted US $50 from Tencent. Snapchat is following suit with Discover as does Mark Zuckerberg integrating payment… 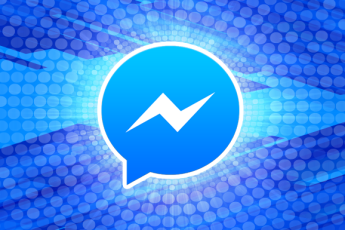 Facebook Messenger Catches Up with Asian Competitors Facebook Messenger offers its users a wide set of functions – messaging, file sharing, stickers and even allows to make money transfer to users’ friends, for example, if your friend has paid for dinner at a restaurant or booked cinema tickets for a new movie, which you plan… 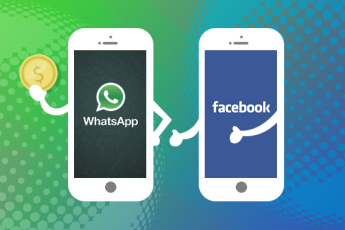 WHY FACEBOOK WILL NEVER EARN A DIME WITH WHATSAPP

Make money from WhatsApp Ever since Facebook bought WhatsApp for $19 billion last year, Zuckerberg has been getting loads of questions regarding the company’s plans to make money from the new asset. So, with the way things stand today, every day the largest social network is less likely to make at least a few bucks off… 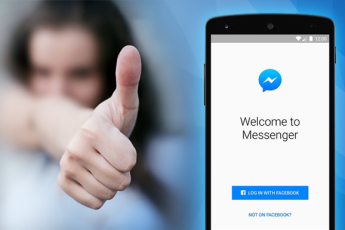 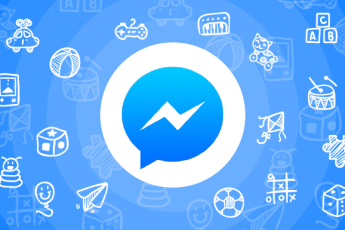 Rumours say that Facebook is seeking games, and is even negotiating with developers, whose games will be integrated into Messenger. Officially Mark Zuckerberg announced the support of third-party apps for the Messenger as early as in March 2015 during the F8 conference. Since then the Messenger has added an option to use photos, animated videos… 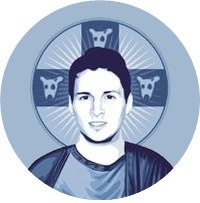 Talks about the dominance of messengers and their current overabundance on the market are like talks about the weather and politics — you can talk all day long without saying anything in point of fact. Such a number of applications for communication can be explained quite simply: not a single market player has been able… 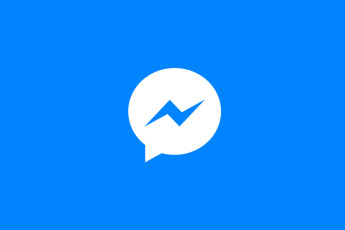 Facebook will take care of your money Facebook Messenger will become more than just a messenger. Stanford computer science student Andrew Aude will back that up. He has an unusual hobby — with the help of Cycript (iOS app exploration developer tool) he looks at the internal components of various apps. He did the same…