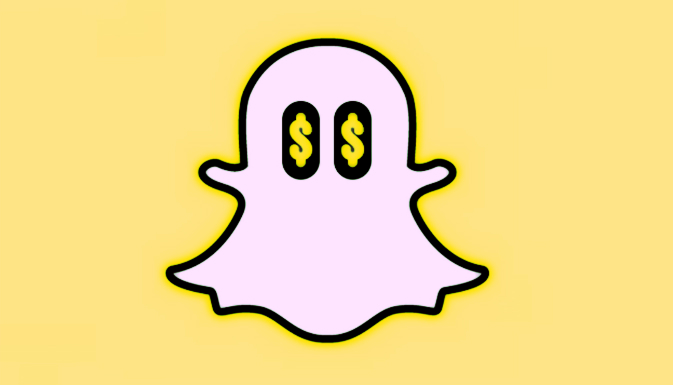 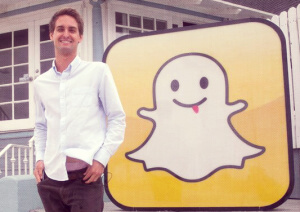 According to a post on ReCode, Snapchat is planning to pocket $50 million this year. Frankly speaking, the statement is somewhat off-putting, given that the company began making a profit just a few months back and is currently hunting for a CFO.

The team’s decision to work on the app’s interface had an effect on profit growth, or profit appearance to put it correctly. One of the features that really struck a chord with the users is the “best friend” option, that allows you to share content through an exclusive group of carefully selected individuals. Initially the option had bad press, especially, among user who did not wish to disclose their closest friends.

Analysts also labeled Live Stories to be one of the company’s best decisions. This feature gives users the freedom to monitor live events in real-time: concerts, performances, parties. As a matter of fact, the upgrade attracted a massive amount of users, who wished to see what was happening around the globe.

As of today, Snapchat can rightfully boast more than 100 million users. The app’s user base keeps on getting up there, and more recently the rate has been getting ahead of analyst predictions. The company has another ambitious goal – bag $200 million in 2016. Generally speaking, the ambitions are justified, because a huge event is coming US’s way next year – the Presidential election. We’ve already reported on Snapchat’s readiness and intentions regarding the latter.

CEO Evan Spiegel is going out of his way to get a financial director, who would put in order all services provided to advertisers and who would set profit generation in motion. Exaggerated rumors stated that former Credit Suisse banker Imran Khan is most likely to get the job. The main request facing candidates is their readiness for long-term cooperation, result-oriented nature and willingness to achieve it, changing the product to fit user requirements along the way.