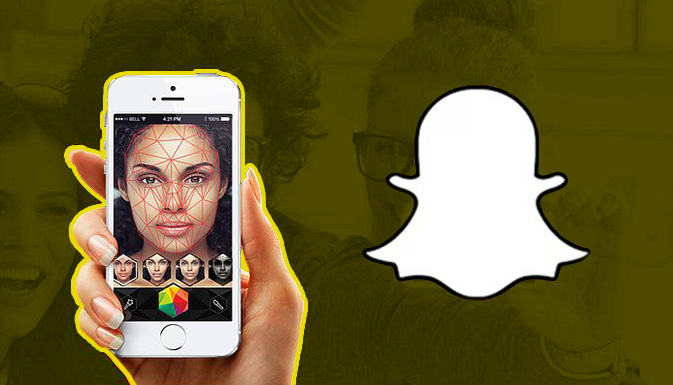 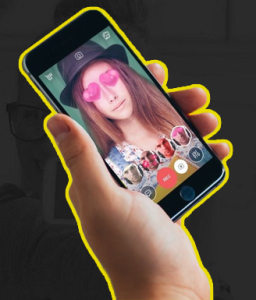 Thanks to Snapchat’s recent acquisition of Looksery, Evan Spiegel’s creation will now be able to annually make hundreds of millions of dollars from selling Lenses. Lenses is the name of the new service, created on the basis of a startup from Odesa that was purchased by the image-sharing app for $150 million last month.

Financial Times reports that Snapchat is busy getting ready for the launch of its new service. Hopefully, the company will be able to set their monetization processes in motion thanks to brands that are willing to pay. Moreover, this will also help Snapchat gain access to the most valuable asset out there in 2015: user selfies.

One of the most expensive tech startups in recent history has offered advertisers to link their brands to the in-app photo lenses. According to reports from US media, the future technology is to be presented on Halloween. Possible clients include various Hollywood film studios that are always susceptible to visual effects and latest technologies.

The new Lenses will complement the ones added just a month ago. The new filters include, but aren’t limited to replacing eyes with hearts and taking puking rainbows to another level. 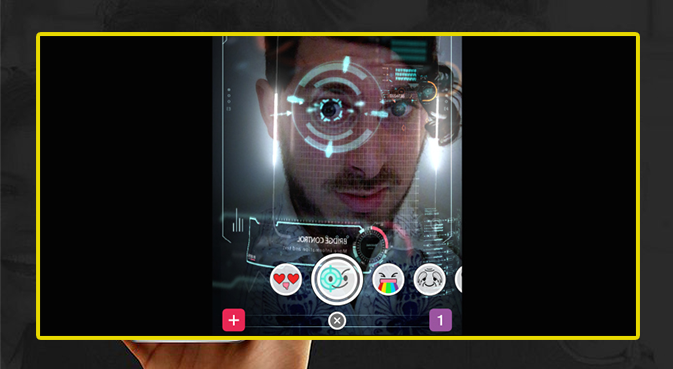 Snapchat is asking brands to pay at least $750,000 per day for its disappearing ads. The indicated price implies that brands will have access to the entire user base. This is useful for the busiest days of the year, like Halloween, Thanksgiving, and Black Friday to name a few. Regular or slow days will cost $450,000. The company has already reached the planned annual profit volume of $100 million from Lenses. Several brands have already put pen to paper on next year deals and invested more than $10 million each.

It should be noted that before becoming a part of Snapchat, Odesa studio Looksery – the creators of the filters – made $1 million every month from leasing out the Lens technology.