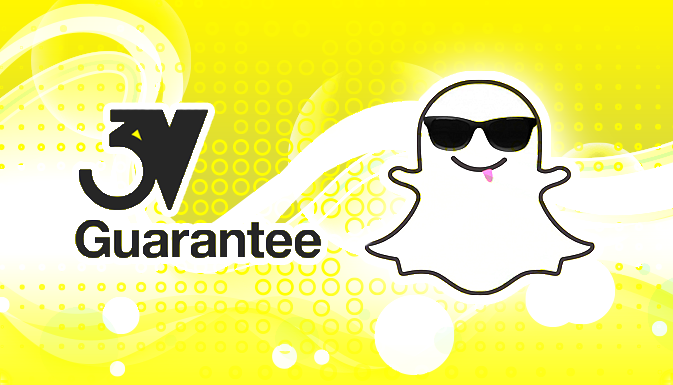 Snapchat CEO Evan Spiegel has uploaded a video that is different from fun videos typical of this messaging app. Snapchat fans will hardly find it pleasing. However, they are not, basically, the target audience of that video.

In the video that lasts 1.5 minutes Spiegel speaks about 3V: vertical video view, which is a new format of showing adverts. He says that this ad format fits the user feed excellently and that it is much more efficient than ads shown on YouTube and Facebook. Spiegel remarks that the competing platforms show either annoying pre-rolls or ads that do not take up the whole screen and cannot be seen properly.

About the same time when the video was published and began to get views, quite an ambitious slogan appeared on the Snapchat website. Obviously, it’s targeted at getting advertisers’ attention and claims:

This is particularly how the messaging app management estimates the core of its 100-million audience, which views over 2 billion Snapchat videos daily. A chart that proves benefits of placing adverts particularly with this messenger is also published on the website.

Let’s be objective, the guys from Snapchat are doing what they are expected to do – they urgently need to start earning money. The advance payments made by the investors under the current circumstances could well become lossmaking. In that case, Spiegel would have to answer a few quite uncomfortable questions. On the other hand, US observers point out that probably Snapchat should not have so radically changed the way of presenting information. This IM app is, first of all, famous for it slightly hooligan-like joyful style. Therefore, this is still a big question of how advertisers will respond to the offer of the Snapchat’s CEO. 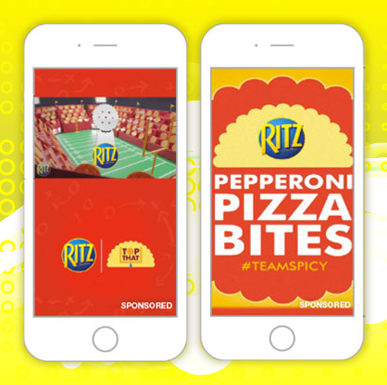