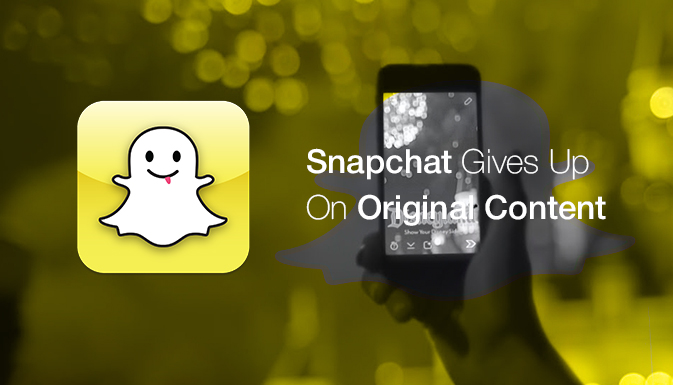 The team of the most costly messaging app of our time, Snapchat, can apparently admit its mistakes. US mass media reports that Evan Spiegel has closed down the Snapchat Channel. The project team of 15 people is dismissed, Marcus Willey, the head of the project is looking for a new job.
According to the news published on Deadline website, the Snapchat team decided to give up developing Snapchat Channel – the project that was meant to create its own content. Apparently, the attempt failed. 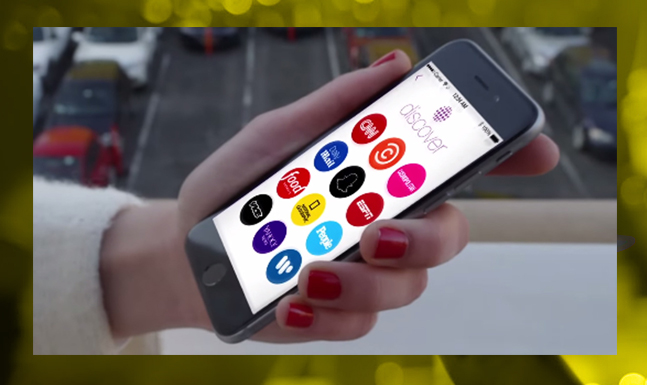 It all was happening under the supervision of Marcus Willey, who came to Snapchat from the position of senior vice president at Fox Channel. Five years ago, his coming from Fox to Snapchat was the most broadly discussed event in the market. At Fox Marcus supervised the making of the channel’s own film series like New Girl, Brooklyn, Nine-nine and The Mindy Project. Alas, this experience proved useless in working for the messenger. 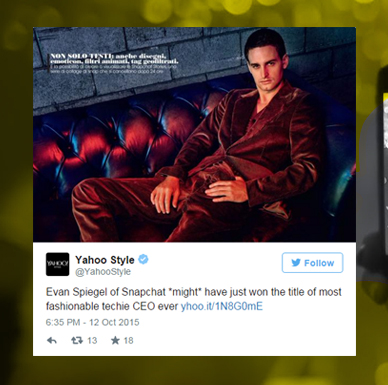 The Snapchat spokesperson called Willey a great talent and wished him well in exploring new opportunities.
Around 100 mn users of Snapchat is quite a large audience to make content for. In January this year, the app launched Discover channel. That is a platform for sharing content that CNN, BuzzFeed and Yahoo enjoy contributing to.