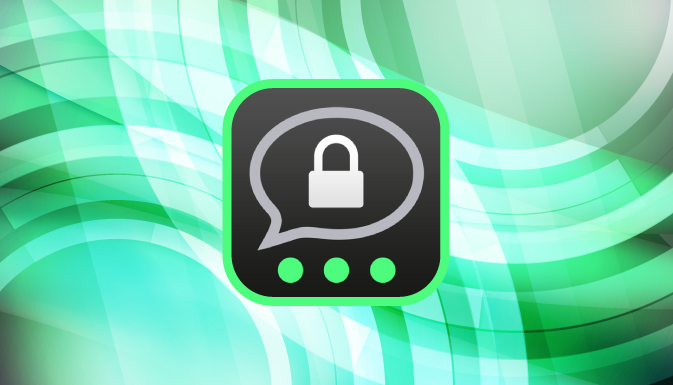 In February 2014, the public’s attention was draw to the then unknown messaging app Threema, which, according to user feedback, surpassed Koum’s WhatsApp and Durov’s Telegram in terms of security. The fact that the application focuses on data protection forced us to look at it closely in order to understand how users can benefit from using it. What is also interesting is that users can help develop the app’s code and pitch their own ideas and suggestions. Top marks for security, an award in the Communication App category and a prize for being the Best iOS App in Germany in 2014 leave us with no other option, but to analyze the pros and cons of Threema. Let’s get to it.

Anyway, thanks for watching. Communicate in real life, communicate online and see you soon!