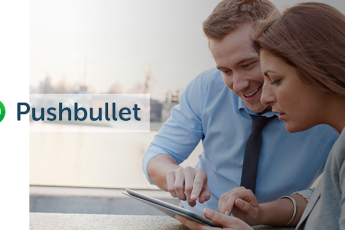 Pushbullet messenger has launched a new functionality. This messaging app that has recently added an option of chatting from a PC has now repeated this update for Android-based tablets. The developers explained the implementation of the new option by the fact of its enormous popularity among PC users. Sending messages from a tablet is very… 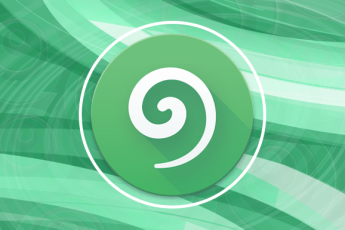 Pushbullet’s Portal for iOS The Portal app that allows you to transfer any number of files of any size between a PC and a smartphone via Wi-Fi, is no longer for one platform only. Now it is also available for iOS and most observers believe it to be a very good alternative to the Apple’s… 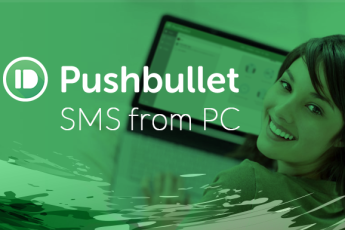 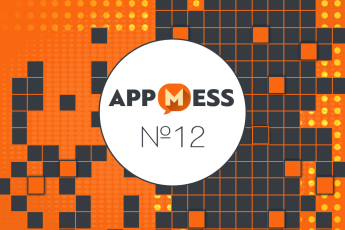 Today we will talk about most exciting events of the week. Pushbullet is a messenger that released a huge update this week. The thing is that the revolutionary changes affected the app’s structure: now messages are grouped by recipients, so that specific texts are easier to find. Moreover, the update includes new tabs and options, such… 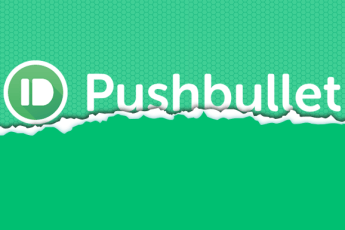 This week, we wrote that the Pushbullet messenger very seriously updated its functionality and did that for all operating systems and all types of communication devices. According to the project team, as a result, they received a lot of feedback from users. With the approvals, comments, observations and recommendations. Feedback has worked, and developers have been… 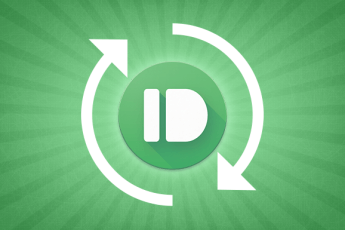 On June 30, the Pushbullet messenger team proudly announced the completion of the largest update in the messenger’s history. It should be noted that updates of such a big scale are a rare thing to happen to any modern product, since updates, improvements or adjustments were almost in everything in it. But let’s discuss it… 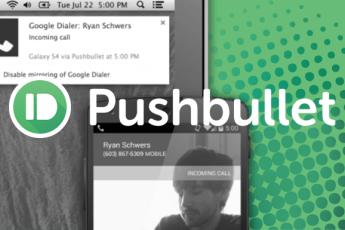 Portal is a new app, available nowhere but on Google Play Market. It solves all problems that arise when transferring files from a PC to a smartphone and troubles of further handling these files. Its a product of Pushbullet messenger. According to the developers, the app works with the highest speed possible and maximum simplicity…. 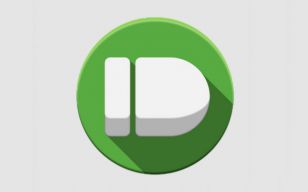 Pushbullet Instead of a Thousand Desktop IMs

Pushbullet is an app that syncs your device with your PC. It is largely based on push notifications that can be adjusted to fit any event. Weather forecasts? PB notification. Favorite team wins match? PB notification. You can also select the notifications you will get upon arriving to a certain destination, like work. Moreover, PB…