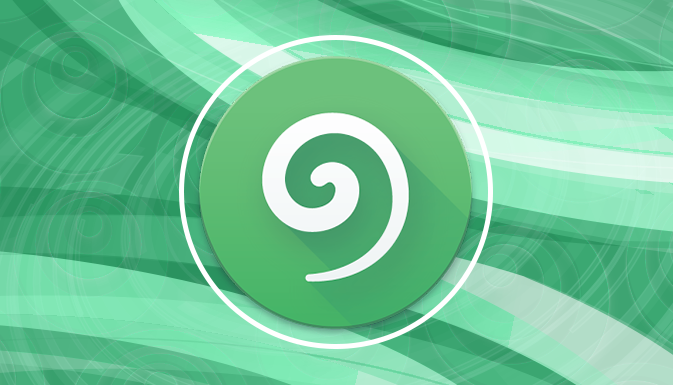 The Portal app that allows you to transfer any number of files of any size between a PC and a smartphone via Wi-Fi, is no longer for one platform only. Now it is also available for iOS and most observers believe it to be a very good alternative to the Apple’s AirDrop: you are not restricted with the size of files, and, most importantly, there are no extra fees to be charged – Portal does not take up mobile Internet traffic, it’s Wi-Fi only.

Earlier, Pushbullet, the company that created the service, had made an app of the same name that is different from the new one in the way that it did not require that both devices be connected to the same Wi-Fi network. Even though, sometimes it seems a very handy solution, still, the older app had a few restrictions on the size and amount of files, which were eliminated in Portal. 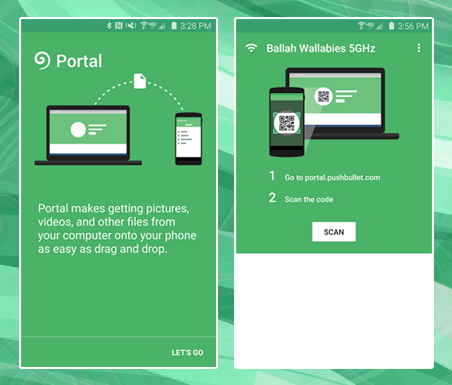 The first version of Portal was released in June for Android devices. However, according to the co-founder and CEO of Pushbullet Ryan Oldenburg, there have already been over 100,000 downloads. He also noted that the daily amount of files sent through the new app is over 30,000.