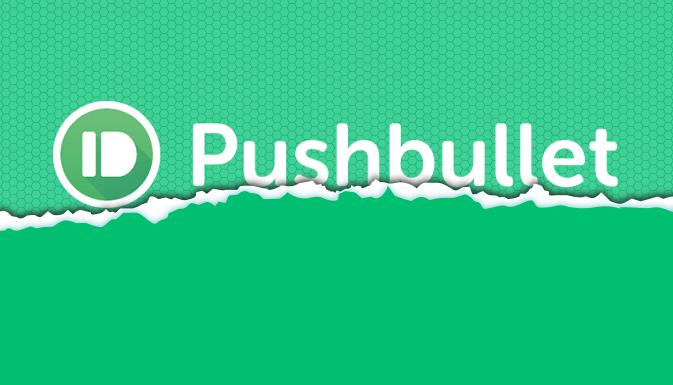 This week, we wrote that the Pushbullet messenger very seriously updated its functionality and did that for all operating systems and all types of communication devices.

According to the project team, as a result, they received a lot of feedback from users. With the approvals, comments, observations and recommendations. Feedback has worked, and developers have been quick to boast about this in their blog. 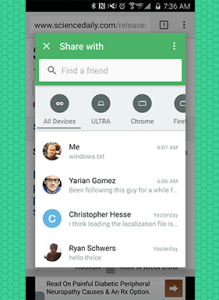 In the “new upgraded” version of Pushbullet it was incredibly easy to synchronise conversations from device to device. Only with a single movement user can switch to any of the conversations on any  devices with the app installed. Update has been tested and is available for download in the Google Play Store.

The most common cause for users’ complaints of this Pushbullet version was the inability to delete messages. The previous version of the messenger has this functionality, which for some reason did not survive in the updated version. This unpleasant moment was fixed and now by clicking on a message, you can see the symbol [X] to remove.

With respect to this version, developers have managed to correct platitudes existing shortcomings and numerous behavioral improvements. In addition, fixed problems with IFTTT notifications, for the very existence of which the developers are sincerely sorry.

First, developers boasted that many users have noticed an improvement in the Chrome browser version. Much has been made optional in the Google-version on the basis of users’ comments; version for Opera and Firefox are in testing mode and will be released soon. 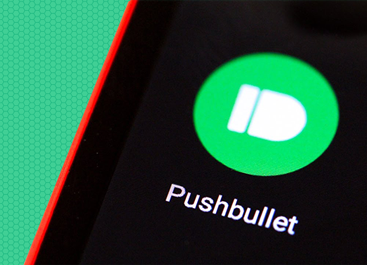