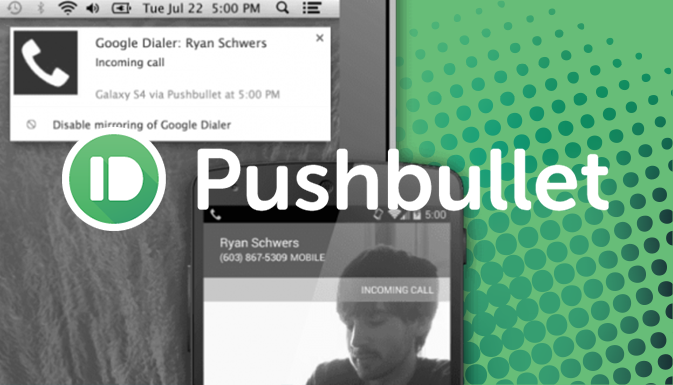 Portal is a new app, available nowhere but on Google Play Market. It solves all problems that arise when transferring files from a PC to a smartphone and troubles of further handling these files. Its a product of Pushbullet messenger. 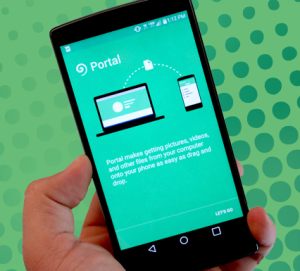 According to the developers, the app works with the highest speed possible and maximum simplicity. To confirm what they said, the developers gave an example of a test they have recently performed when two files of over 1 GB were sent from a desktop computer to a smartphone along with numerous smaller files. They uploaded a video to the app’s website showing the instant transfer of these large-volume files.

Files are transferred using Wi-Fi network only, it does not count against your data plan and does not require any payment for mobile Internet traffic. The app itself defines the type of the transferred files and distributes them to the relevant folders: if there are video files or images, they will be put to the corresponding folders in the smartphone’s Gallery.

Besides, Portal has a file dispatcher functionality: the incoming files can be viewed, opened, deleted or shared with other users. All this can be done just with one tap. What’s more, the Portal app is integrated in the Android built-in browser, so the incoming files are displayed in the Recent Files section.

If a user’s device is run by Lollipop or Android OS newer versions, then the folder with the files can be stored on a SD-card, thus saving the smartphone’s resources. 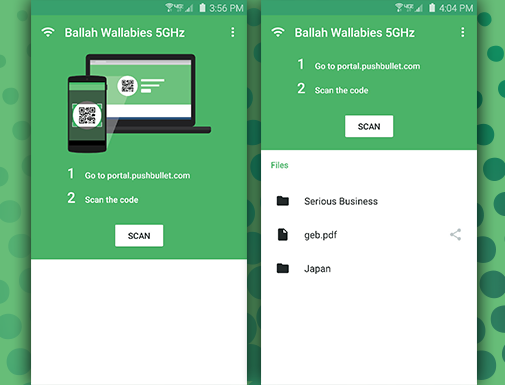