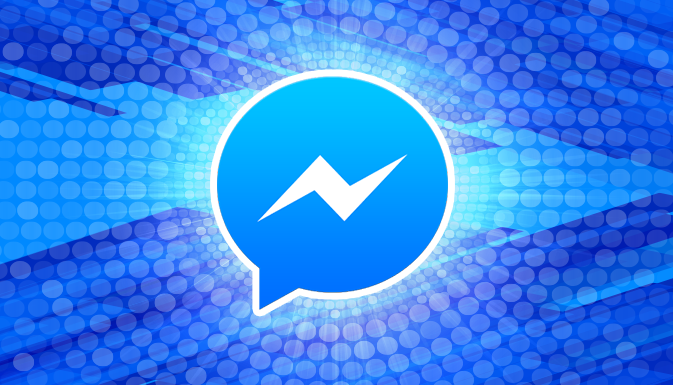 WhatsApp and Facebook Messenger are the two giants among messaging apps. Each has a great user base. Therefore, it would be bizarre if the investors would not ask Mark Zuckerberg to define and implement a monetization strategy.

However, after the 2015 Q2 earnings call was published, Zuckerberg stated that investors would have to wait for the returns from their funds a while longer. According to Zuckerberg, WhatsApp and Facebook Messenger are going to be monetized in the same way as the social network itself was. Zuckerberg intends to provide users with a chance to set up convenient cooperation with businesses. Only after this will he give companies additional tools for promoting their brands and increasing the number of customers. Tools that they will have to pay for.

In his speech, Zuckerberg reminded the audience that back in 2006-2007, many people wanted Facebook to add adverts. Back then, Facebook management decided to wait until user loyalty to the social network rose. This strategy justified itself. 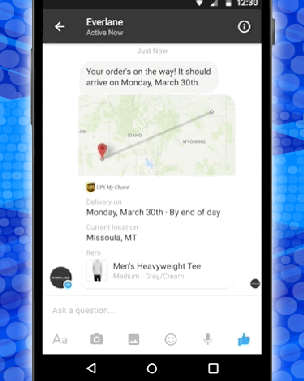 At that time, Facebook launched pages, so businesses were able to set up a presence there and communicate to their customers. A user who was interested in a product of a particular company could subscribe to its newsfeed. This allowed monitoring how efficient the cooperation of businesses and customers was.

When users got accustomed to the idea that a business can be presented in the social network, Facebook added “Sponsored Stories”. They allowed any business to pay to get the reach of these “Sponsored Stories” expanded by showing messages in the newsfeeds of its subscribers’ friends. If Facebook had just began to publish lots of adverts and flashy banners, users would have just given up viewing the newsfeed. This would have destroyed any prospects of making a profit in the future.

Now we see that people are still showing loyalty to the Facebook brand. Despite the fact that opportunities to offer products online are now wider, despite the ads on the side panel and direct adverts in the newsfeed, nobody is giving up using this social network. Despite all this, the profits of Facebook are increasing.

So, what are we having? We have Mark Zuckerberg – a man who has earned billions of dollars. He’s got a working monetization strategy for an app that has more than justified itself.

On the other hand, we have got investors who are waiting to get the returns on the money they have invested in Facebook Messenger and WhatsApp. Besides, companies can’t wait to get a direct communication channel with users in chats.

However, Mark Zuckerberg is a well-experienced entrepreneur; he knows how to oppose investors’ pressure. So we can be sure that he will do it again perfectly. Both Facebook Messenger and WhatsApp will be monetized through Facebook’s monetization plan – that means gradually. 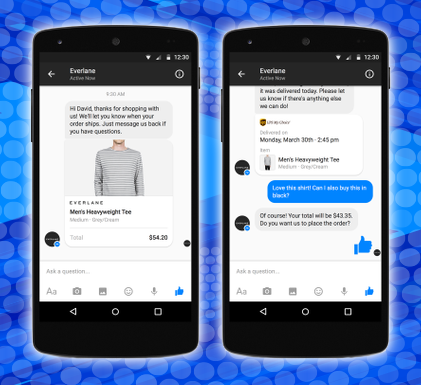 Why is Zuckerberg right?

Just recently, Facebook Messenger launched its own platform of games and applications. It also launched an option of support for customer operations after making online purchases (in earlier times it was always done on the phone or by e-mail).

WhatsApp is closely following it: the chat app already allows companies to create profiles, which they can use for communicating with their existing customers.

It all works the way it should be. First, a business gets an opportunity to involve customers in a fast and convenient interaction. Customers get used to such an approach, and after that messaging apps begin to charge companies for letting them keep working this way.

Mark Zuckerberg is making a bet on a long-term prospect and suggests that folks from Wall Street do the same. He also confirms his right to do so by showing the 4-billion-dollar figures of Facebook revenue in Q2.