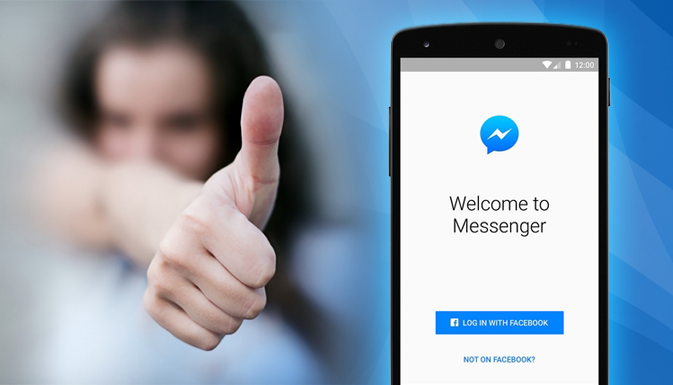 Sign up to the Messenger specifying  surname, name and the phone number 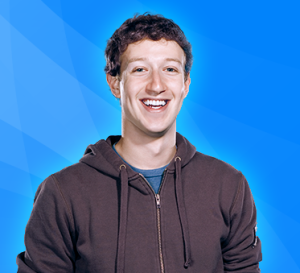 Mark Zuckerberg wants Messenger to be used by everyone, even by those who dislikes Facebook and do not use it. Since 24 June residents of the US, Canada, Peru and Venezuela can sign up to the Messenger specifying only (!) their surname, name and the phone number. According to the developers, soon enough users all over the world will have this opportunity as well.

Back in 2012 Messenger tested this option of “accountless signups” in India but a few months later the experiment stopped. While commenting on the events that happened two years ago, the head of Messenger David Marcus said that back then, the project was in the middle of the road. Then he said that now it is time to get to the end of it, to reach the very final user who would be willing to use Messenger but would never be able to have or want to have a Facebook account. 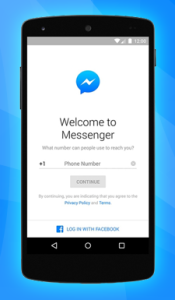 A new “Not On Facebook?” button redirects a user to the page for uploading his phone book. Messenger will compare the uploaded phone numbers with numbers left by other registered users who do not have Facebook accounts. Still, these users will be able to search for a person who did not connect his/her account with his/her phone number on Facebook.

David Marcus says that this will be something like an additional book of contacts. The user will have his own contact list, plus he will be able to find someone outside this list with the assistance of Messenger.

The head of Messenger emphasizes that this is by no means a new strategy of conquering the market of China or other countries where Facebook is banned.