WHY FACEBOOK WILL NEVER EARN A DIME WITH WHATSAPP 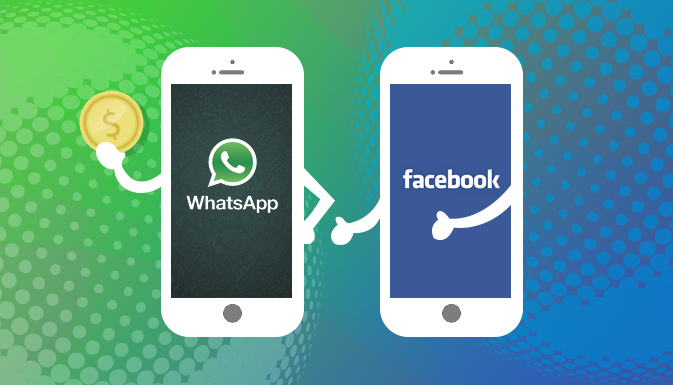 Home » News » WHY FACEBOOK WILL NEVER EARN A DIME WITH WHATSAPP

Ever since Facebook bought WhatsApp for $19 billion last year, Zuckerberg has been getting loads of questions regarding the company’s plans to make money from the new asset.

So, with the way things stand today, every day the largest social network is less likely to make at least a few bucks off of the newly purchased messaging app. The only question left is does Facebook really want this?

There’s a lot of talk on the Internet about WhatsApp’s growing popularity, but not many turned their heads to Facebook Messenger’s increase in fame. The reason behind this fact is simple: why on Earth would you want to use WhatsApp if you are already using Facebook? 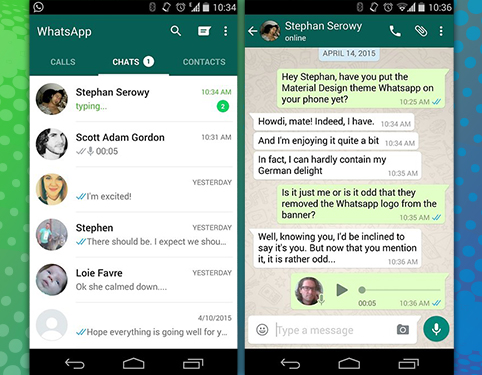 Facebook Messenger lets you correspond with other users via smartphone and PC alike, as well as send voice messages and make calls. We are well aware that other texting apps are packed with the same features, but Facebook’s communication app has one huge advantage – most people have Facebook accounts by default.

Besides, even if your friends haven’t installed Facebook Messenger yet, you’ll still be able to send them texts, voice messages or even make calls, if they are using the right compatible browser. Moreover, Messenger has a lite browser version that doesn’t even have to be downloaded. To tip the scales even further Messenger’s way, it can be used absolutely free of charge, unlike WhatsApp, which costs 99 cents a year after one year of free use.

You have to agree that it is much more convenient to use one texting app, equipped with all the necessary communication functions, than to download a bunch of function-specific apps. Therefore, based on the aforementioned, we are confident that Facebook Messenger’s popularity will only grow.

Recent data shows that as of April 2014 WhatsApp had approximately 500 million customers. One year on, they had 800 million users. That’s a 60% increase in annual growth. However, if you look at Facebook Messenger’s growth progression over the same period, you’ll see that its user base jumped from 200 million to 600 million – a 300% increase in annual growth! We can draw a very remarkable conclusion from these numbers – Facebook’s very own texting app is much more ambitious and promising than WhatsApp, which cost them an arm and a leg.