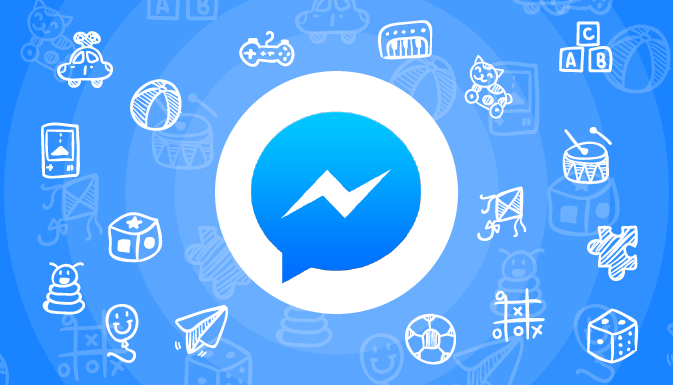 Rumours say that Facebook is seeking games, and is even negotiating with developers, whose games will be integrated into Messenger. 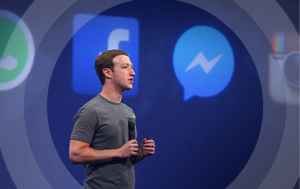 Officially Mark Zuckerberg announced the support of third-party apps for the Messenger as early as in March 2015 during the F8 conference. Since then the Messenger has added an option to use photos, animated videos and short videos made through these third-party apps, in user correspondence.

The receivers either see a link to install the app, or they can reply by sending an image or animation if the app is already installed.

Now the Facebook management are seeking game developers, whose products will be added to the Facebook Messenger application base. It is so far unknown whether these will be games right in the Messenger or the apps will only provide invite links to go and play them.

Giving her comment on this information, the Facebook rep pointed out that the social network is focused on selecting apps, which allow making fun high quality content. However, other options that these apps have up their sleeve – to ensure the developers’ interests are taken care of – are not completely ignored. She added that Talking Tom, Giphy, Sound Clips and Bitmoji apps have hit one million of downloads since the moment they were launched on the Messenger platform. 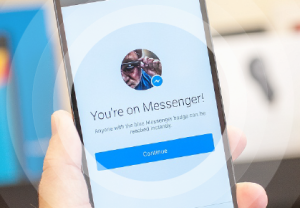 Facebook Messenger has over 600 mn active users and is the key element of the company’s strategy, focused on making communication apps and creating personal mass media – a strategy, which gave an idea to purchase WhatsApp and Instagram.

Adding apps of third-party developers to the Messenger may become a profitable move in a while – developers often pay for attracting users who install their apps. However, this is also an opportunity to compete against app stores of Google and Apple giants. If users start receiving recommendations regarding apps from their social network, Google and Apple may well stop running the show in the global market.