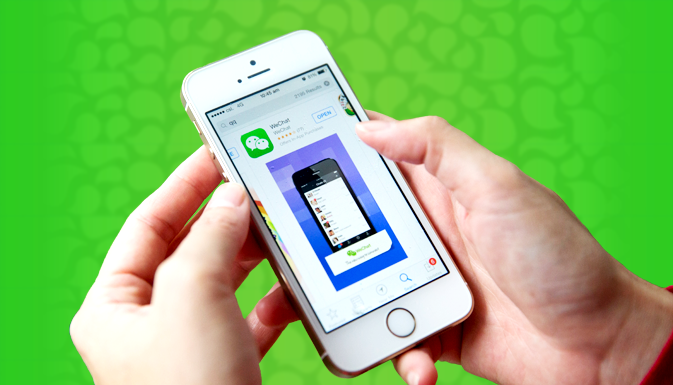 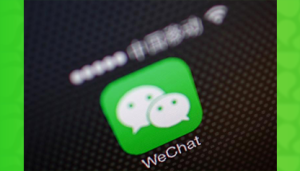 According to a report from Bloomberg, the messaging application WeChat is valued at 83.6 billion US dollars, which is about a half of the current market capitalization of Tencent, owner and developer of the messaging service. Regardless of the fact that the value of Tencent’s asset can hardly be measured financially, the sum itself is a landmark.

WeChat rushes ahead of competition

83.6 billion greenbacks is the new benchmark in the highly competitive global IM market. The previous record was $18 billion that were given by Mark Zuckerberg and Facebook for Jan Koum’s application, WhatsApp.

Another big number is US$16 billion. This is how Evan Speigel’s project, Snapchat, was estimated. By the way, the latter refused to accept Zuckerberg’s $3 billion offer back in the day.

The user base size of the three aforementioned messaging apps is as follows: in first place is WhatsApp with 800 million users, China’s WeChat sits second with 600 million, while Snapchat enjoys its 100 million supporters.

WeChat, in fact, is Tencent’s invaluable asset. It is the world’s largest platform that operates and monetizes all of the company’s development vectors: from social gaming and ecommerce to mobile payments and media projects.