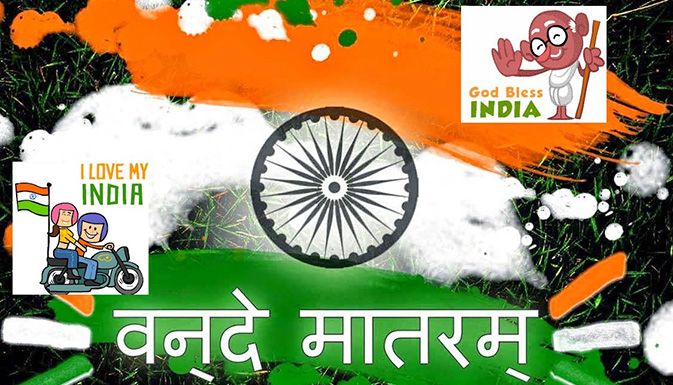 New stickers for Indians to celebrate the Independence Day! 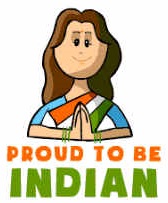 On the 69th anniversary of India celebrating its independence, WeChat messenger released a pack of animated stickers dedicated specially to this event. Now, on August 15, every Indian person can show his/her love to the country, to the numerous nuances of life in India in particular. Among the stickers are those that express pride for the Indian military power, wishes of peace from Mahatma Gandhi, children’s patriotism for the country.

To access the sticker collection, run WeChat and search in the WeChat Sticker Gallery.

Does WeChat make a tradition of making celebratory stickers? 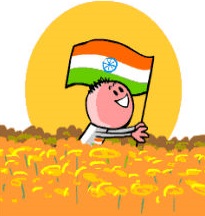 The aforementioned case is by far not the first time the WeChat team has shown care for its users. I.e. recently, the company introduced a sticker collection dedicated to Ramadan, the sacred month for Muslims. In late July this year, WeChat was mentioned in relation to an animated sticker collection in honour of Singapore’s 50th anniversary.

Tencent, the company that has been developing WeChat since 2011, is fast to respond to the needs and wishes of its users. This makes WeChat’s population grow fast: the recent reports mention that the messaging app has over 438 M users, at least 70 million of whom are not Chinese citizens.