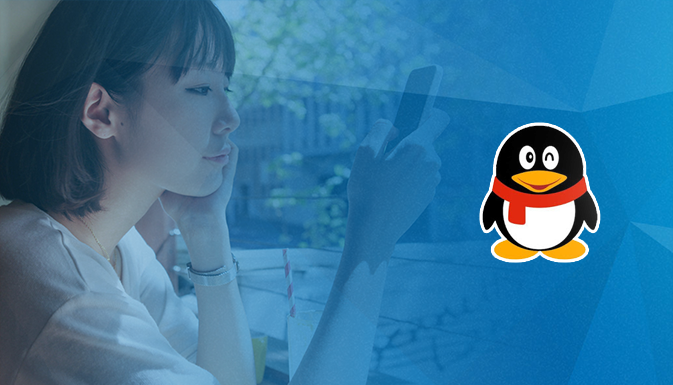 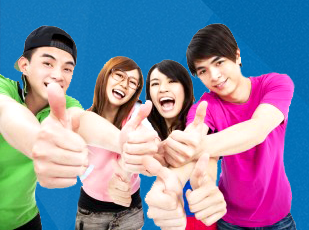 According to a Chinese survey, users who were born after 1995 prefer QQ messenger and are not keen on WeChat. This happens, first of all, because they want to hide their private life from their parents.

Recently, the QQ user base grew 72% and 80% of them are people from 10 to 29 years of age. On the contrary, WeChat is mainly used by people from 30 and over. This data can be found in the Tencent report.

Why is QQ getting more popular?

The report also gives some explanations of such a sharp increase in registrations. First, WeChat does not offer such a big number of games as its competitor does. The other factor is that a lot of young people do not have a big number of friends in real life. QQ messenger helps them to make new friends.

Finally, there is reason #3: most contacts of WeChat users are their close family and relatives, who they do not want to show their messages, statuses or post any information that they can access. 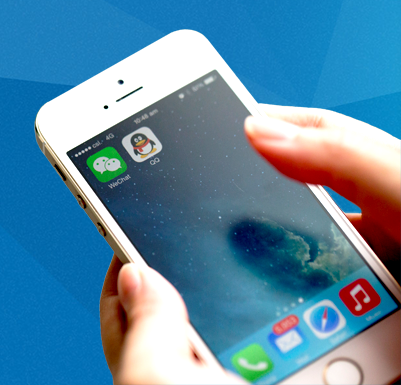 Besides, as the Tencent survey shows, twenty-year-olds are inclined to deny access to images that they post for their parents or relatives. This seems especially amusing, considering the fact that a lot of Chinese people start using WeChat hoping to get closer with their children, who, as it turns out, try to keep away from their parents. Especially, on the Web.