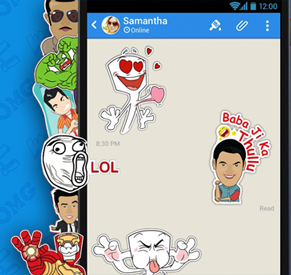 India’s population supports its home producers. The Hike messaging app has been put on the list of India’s top ten apps.

Is Hike planning to beat WhatsApp and Facebook Messenger? 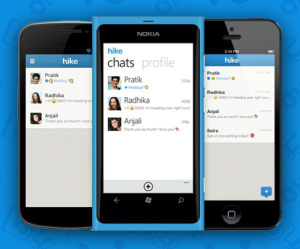 The Hike team is happy about such statistics, although the print screens show that WhatsApp remains India’s most frequently downloaded and most frequently used app (not only messaging app). WhatsApp took the first place on both lists. It is closely followed by Facebook Messenger, which takes the 3d place for the number of downloads and 4th place for the number of monthly active users.

On the other hand, neither Facebook Messenger, nor WhatsApp were initially made in India. So the pride of the Hike team is quite understandable. The company is looking ahead with optimism. They say “we’ve only just begun”. It means that we can expect the app to hike further into the market and conquer it. Probably it will just take another Quettra report to show that Hike has climbed a couple of steps higher. 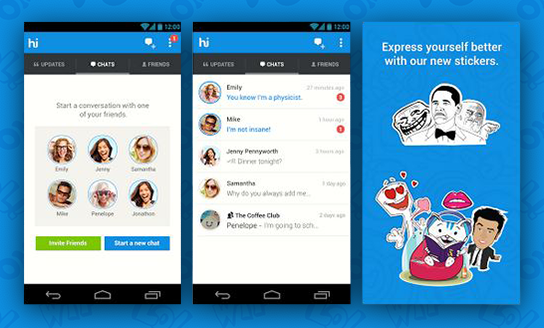 The list of India’s most loved apps includes three messaging apps. It means that the local population is still very much interested in messengers and the whole thing is going to stay like this much longer than anyone could expect.