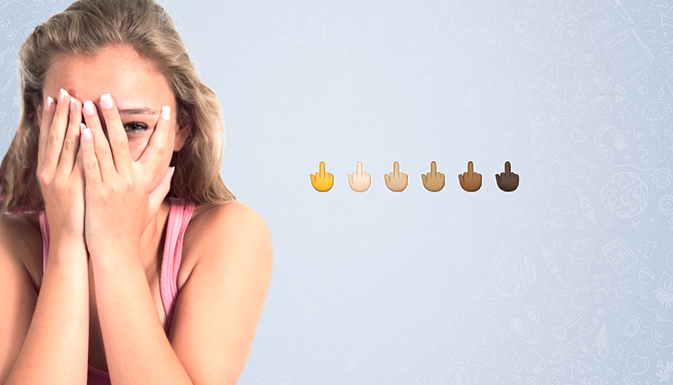 WhatsApp update is much more than just an improvement

Today our team found an interesting new thing in the messenger market. Just recently, a regular Twitter user Stephen Wilkinson shared what he had found: a new WhatsApp emoji for Android.

Users, who sometimes lack arguments for their discussions, will definitely enjoy this one – a middle finger emoji. For good or bad, the new smiley is yet accessible neither in the mobile version of WhatsApp nor in its web-based app. However, you can buy it in an apk version.

How do you find the emoji file?

You have to download an archive with the apk WhatsApp version. The most user-friendly website is shown below. It does not contain viruses – we have made that sure.

Then you need to extract the folder from the archive and click on it: 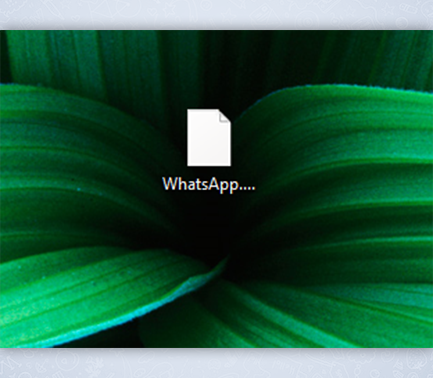 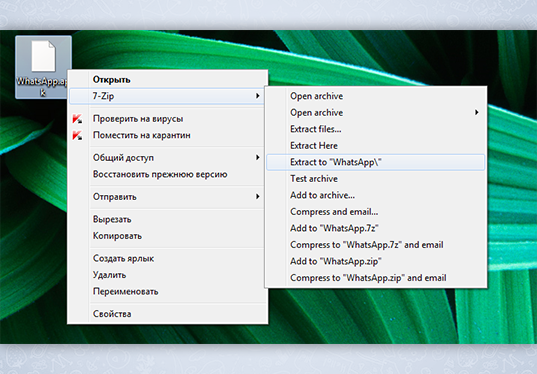 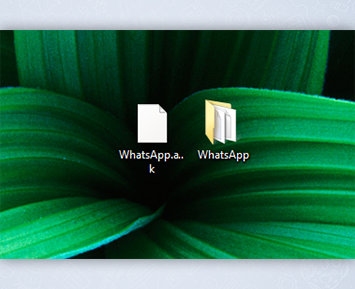 Next, open the ‘res’ folder

Then go to the ‘drawable-hpdi-v4’ folder. 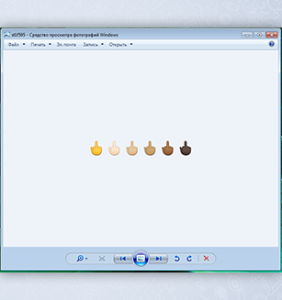 The developers believe that any user could find such an emoji handy.

Media wars – WhatsApp is to blame

Online publisher Metro was the first to write about this innovation. The article describes the process of finding the emoji in the system files in details. The publisher’s team are also expecting other users to leave tweets and feedbacks about how successfully they’ve been using the new smiley in their mobile WhatsApp versions. Not many feedbacks or tweets have been received so far.

In the article on the emoji, the author many times emphasized the “secrecy” of this emoji and saying that so far it is unavailable for users.

The second publication came out in The Next Web, written by an author from Dublin. He referred to himself as Grinch that scuttles the pleasure and the mystery behind this event, stating that it will be in the emoji bar of the next WhatsApp update. He also suggests that if anyone wants this missing smiley, they can just take a photo of the relevant gesture and send the image to the offender.

Enough to make a horse laugh

This is how simple news about an emoji and other coming updates can be turned into a sensation by sending the discussion to social networks.

As for all those who crave to lay their hands (or smartphones?) on the new cherished smiley, we wish them luck. Remember to tweet at @Amy_Willis and @Metro_UK about how successful you were.