Will Viber, WatsApp, Hike and Skype be charged in India? 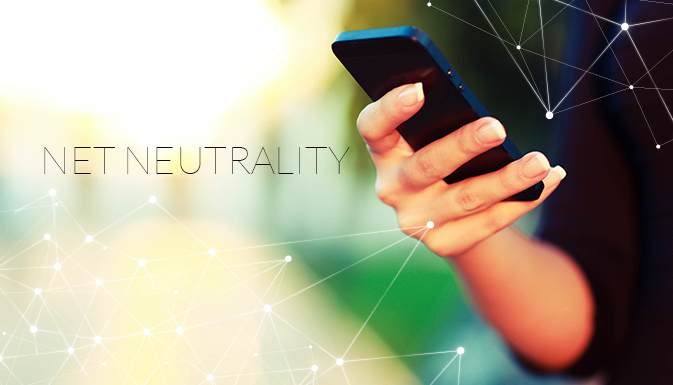 Home » All messengers » Skype » Will Viber, WatsApp, Hike and Skype be charged in India?

The new report of the Ministry of Telecommunications of India

Negotiations on network neutrality in India are far from complete. A report published by the Ministry of Telecommunications on Thursday, July 17 at the same time pleased and disappointed Viber, WhatsApp, Hike and Skype users and caused worry about Internet giants like Facebook.

Recall that India has long debated whether to restrict the activities or impose additional taxes on popular instant messengers, such as Viber, WatsApp and others. Telecommunication companies have long lobbied the introduction of additional restrictions on their activities

According to a new report from the Ministry of Telecommunications, the Government of India has fully supported the right of Internet users to visit any legal resources and use the application without any restrictions.

As for messengers, the Ministry stated quite clearly: “OTT Service applications increase consumer welfare and productivity. Therefore, they will be actively encouraged, and any obstacles in their way should be removed. “ 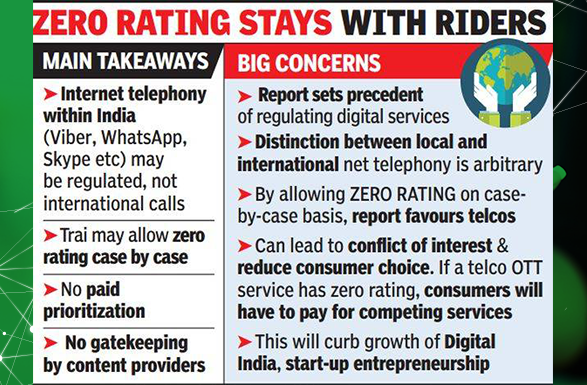 So telecom providers – Vodafone, Idea, Airtel and others – are at a disadvantage because they must continue to follow the licensing rules.

The question about the model of zero taxation remains unresolved. Market participants are still waiting for a decision on the tariff control and quality assurance services in the country.

But the report clearly states the difference between the international voice calls carried over the Internet, and the phone calls within the country. The first shall be exempt from the regulation, the second – completely covered by it. If the decision remains unchanged, local calls via messengers in India will be charged.

According to Indian Council for Regulation of Telecommunications, one minute of normal mobile phone calls cost 50 paise. Calling via a messenger, taking into account the fee for the Internet, will cost one user 4 paise, though the quality of communication is poor.

It the draft report Internet.org turned out to be tougher, which on the territory of India is condicted by Facebook.

Internet.org – is a partnership project of Facebook, Samsung, Opera Software, MediaTek, Qualcomm, Reliance and Ericsson, and aimed at making the Internet in developing countries more affordable. But the Indian Council for Telecommunications Regulatory saw it as a threat to the principle of net neutrality, due to the fact that in the first months of the project it provides the user with free access to just a few websites. 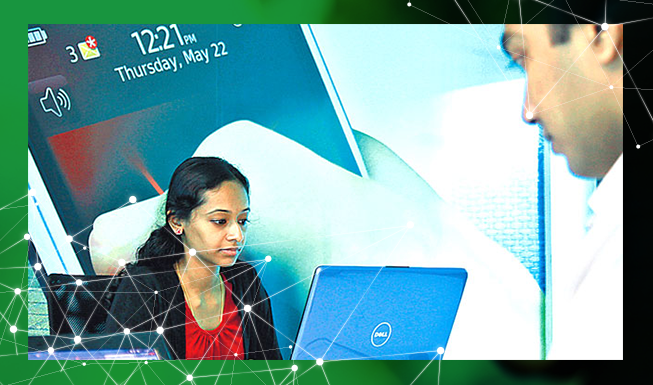 Recall that the principle of net neutrality implies that all segments of all legal Internet segments should be equally accessible to all. This being said, Internet service providers can not undertake actions aimed at creating a limitation or reduction of the speed of access to certain resources.

It is important to note that afterwards the list of sites which Indian users could enter through the project Internet.org, has grown considerably. But this fact did not satisfy the regulator.

All because of a large-scale campaign, which previously unfolded against the telecommunications provider Airtel and its project Airtel Zero. This provider gave users free access to some sites, after taking fees from the owners of the resources for these services.