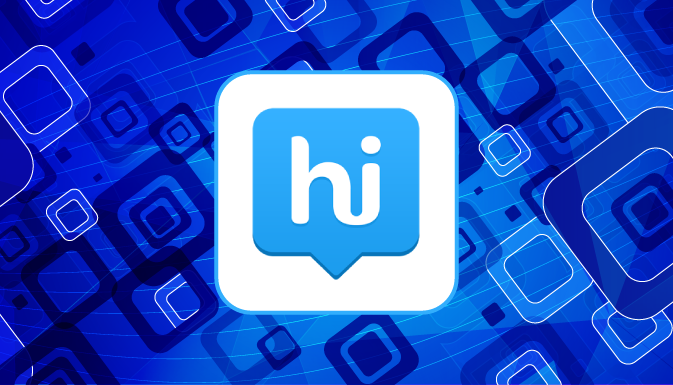 The messaging app Hike bagged a 7-million-dollar investment from Softbank only six months after its launch back in 2012. This can be thought of as the dawn of the Indian messenger, since Hike got 14 million dollars for development in February 2014. Later that year, Hike further strengthened its position when it hit the 35-million-user mark, while Tiger Global’s 65-million-dollar investment solved the company’s financial issues for years to come. Considering Hike’s consistent and intensive growth over a short span of time, it makes sense to start off by looking at its benefits in more detail in our Hike review.

Now, let’s take a look at the negative aspects that the creators can’t really brag about.

That’s all we dug up on this texting client. Communicate in real life. Communicate online and see you next week!