‘No’ from Hike to group chat bugs 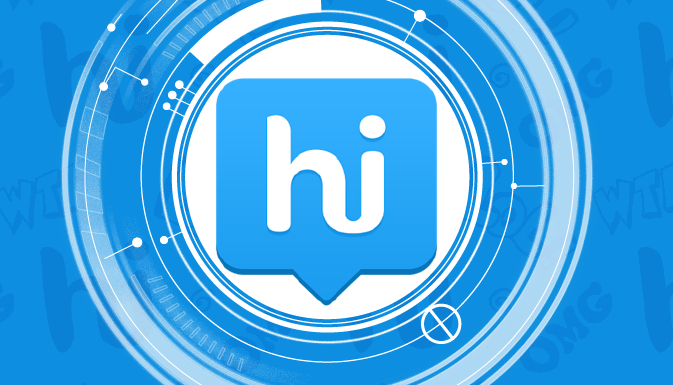 Home » All messengers » Other » ‘No’ from Hike to group chat bugs 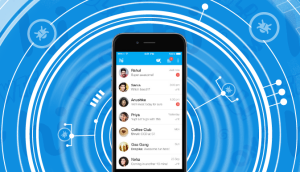 All Hike users can now visit the Windows Phone Store to upgrade to the latest version of the app. It is quite a significant update for those who use group chats quite frequently, since they removed the bug issue that added users to unknown public chats. Let’s not forget that it benefits the app’s privacy features too. It is quite amusing that the bug was detected by Hike’s development team itself. They posted a text in their blog telling how the issue appeared and how they fixed it.

The post states that the team received a couple of notifications from some group chat that didn’t have a distinct name, just letters and numbers with no order. Not suspecting a thing, as any other user of the app would, users attempted to leave the group. But, alas!

We immediately cancelled our flights, zoomed back to the office, gathered all our troops in the war room with a single mission – to figure out why this is happening! 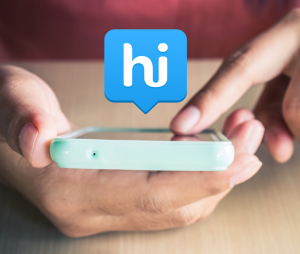 Nothing could be done inside this group chat. The team was not able to type, leave the group or block it, as the chat wouldn`t be displayed on the conversation list. Only notifications would be shown on the notification bar.

After some hard work on the fixing the error, The Grouper Bug was detected and eliminated right away. At the same time some other bugs were spotted and improved. The team now claims that now Hike works even faster and smoother than before, and The Grouper Bug won`t contaminate any Hikers.