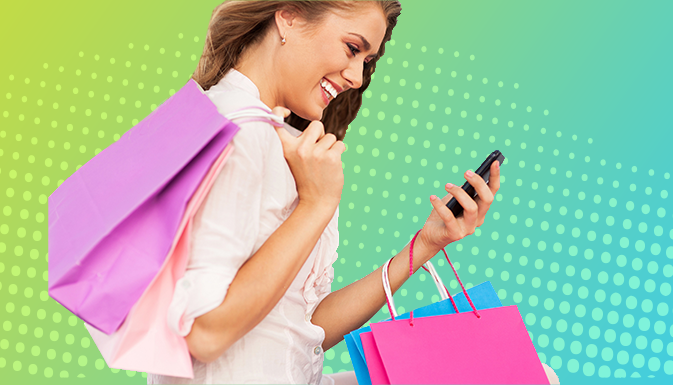 A new GlobalWebIndex research has found out the great effect that the growing army of IM apps users is making on mobile communications. The Q2 Mobile Messaging Report for this year is dedicated entirely to this issue.

The report says that many communication and behaviour patterns that users typically show on “traditional” social networks like Facebook are being borrowed by Snapchat, WhatsApp and WeChat. In an oblique way, it confirms the version that IM apps are the next evolutionary stage of Internet development. 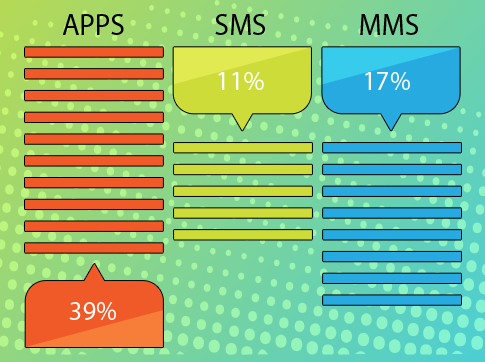 WhatsApp and Facebook Messenger are no longer the leaders in the 8 out of the 33 surveyed countries. The biggest losses have been in the APAC region.

LINE showed the fastest growth of the user base last year and it replaced WhatsApp and Messenger in three countries. LINE is the most popular app in Japan, Taiwan, and Thailand. In South Korea this status belongs to Kakao Talk.

Blackberry Messenger has taken the leading position in Indonesia. WeChat is an unarguable leader in the Chinese market. Three out of five Chinese adults use WeChat. The second place there belongs to QQ Messenger with 56% of users. Zalo is a “star” in Vietnam.

Outside China, the market is dominated by WhatsApp and Facebook Messenger.

The main audience of messaging apps are people between 16-34 years old. Teenagers prefer Snapchat. According to the research results, as people grow older, they tend to use IM apps less frequently. The older a user is, the less probable he/she is to download and use messengers actively. 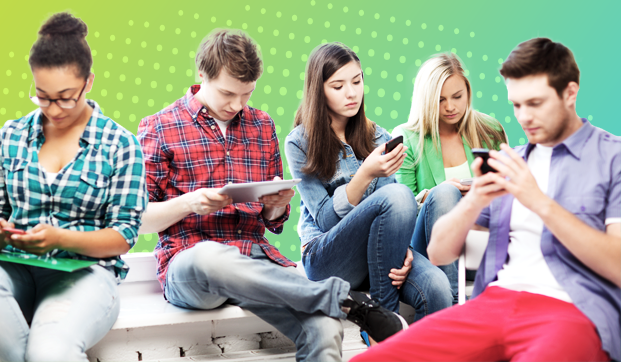 Snapchat’s audience is the youngest one – 84% users are younger than 35 years old. Among US teenagers this app is even more popular than Facebook Messenger and WhatsApp. The bulk of the most active users are between 25 and 34 years old – people of this age group are most likely to have smartphones, compared to people of other ages. As for people between 16 and 24 years old – these are the ones who give messaging apps most of their time.