Hot discussions of the news about Windows 10 release continue. Another surprise that this software package gives us is the Microsoft Edge browser (so long, good old Internet Explorer!). There is only one problem, though – the new browser is a little inconvenient for those who use the web-based version of WhatsApp. Why? It does not support the app. 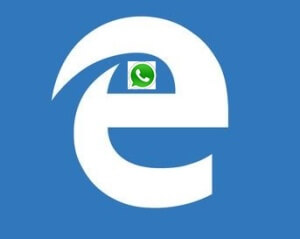 At the moment, WhatsApp Web works in Chrome, Safari, Opera, Firefox and in the dated Internet Explorer. All the browsers run on Windows 10 except the latter. It’s hard to say that the users of the WhatsApp Web are very much disappointed, since most of them install browsers made by third parties almost at once.

As of now, WhatsApp provides synchronization of the mobile and web-based versions of the app only for devices that run on Android and Windows Phone.

The developers promise that the synchronization of the app versions for iOS devices will be enabled soon enough. So, this is not clear yet where users should store their correspondence.

Will Edge cause WhatsApp to update?

Greg Whitworth, a program manager at Microsoft, has written about the start of cooperation between WhatsApp and Microsoft Edge on his Twitter account. How the result of this cooperation will be presented – whether it will be a WhatsApp update or a new functionality added to the Edge browser – is unknown yet. The same can be said about the time framework of the project. 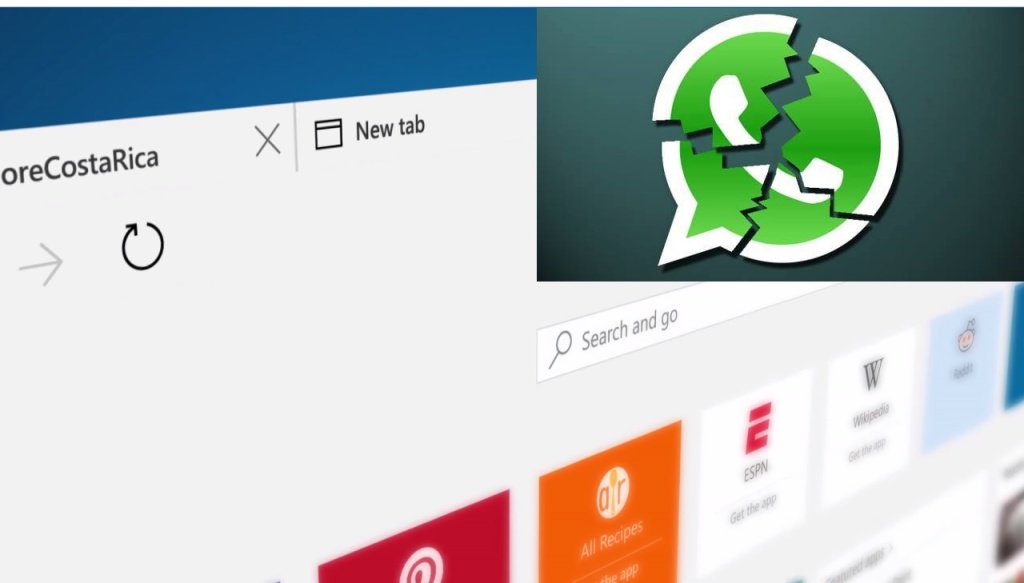 Thus, we can conclude that Microsoft Edge developers have certainly not taken into account not only the work of particularly WhatsApp web-based version but also web-versions of other messengers and applications. This is a serious weakness of the new Windows 10 browser, since it is not a good idea to release unfinished products these days.

It is quite possible that soon we will write about updates for web versions of other messengers for the Edge browser too.