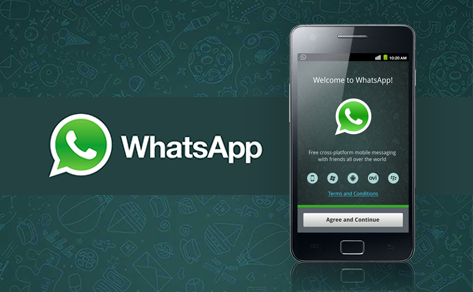 WhatsApp is a cross-platform messaging app that allows transferring text messages, video and audio files. It’s supported by a large number of platforms. 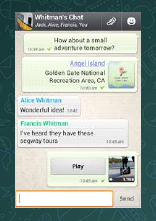 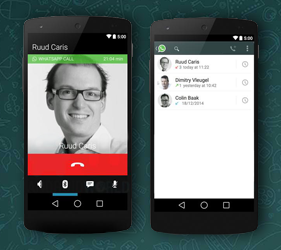 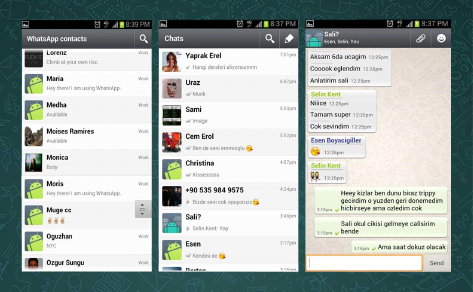 Events to do with the messaging app

In 2012 losses from the decline in mobile operators’ profits amounted to dozens million dollars. All this was thanks to WhatsApp, which pushed out SMS.

In May 2011 there was a big scandal regarding correspondence security. Messages had not been encrypted, so they all could be read if one chose to follow the pathway of packets. In September 2011 the developing team patched that security bug. 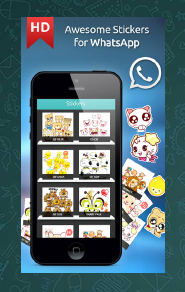 On 6 January 2012 WhatsStatus.net website was launched. It allowed changing the online status of any user, provided you knew their mobile number. This bug was eliminated on 9 February 2012 by blocking whatsappstatus.net using its PI-address.

In 2012 the developers stated that they began to encrypt messages in the app; however, they did not specify the encryption method they used.
On 14 September 2012 The H website indicated how one could hack WhatsApp using WhatsAppAPI. This website let you steal almost any account. Within a week the source code of WhatsAppAPI was made unavailable.

Serious security and confidentiality issues resulted in a mutual Dutch and Canadian investigation. Subject of the investigation was the fact that the app copied the phone book in order to identify the users who have WhatsApp installed. As part of this, the data of absolutely all contacts was sent to the server, even of those who were not WhatsApp users.

Even in spite of security bugs that big, the messaging app remains popular and keeps developing. Users’ trust is the major factor that indicates a high degree of an app’s convenience and popularity. 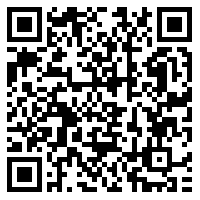