WHATSAPP FOR NOKIA ASHA: VOICE CALLS STILL NOT THERE 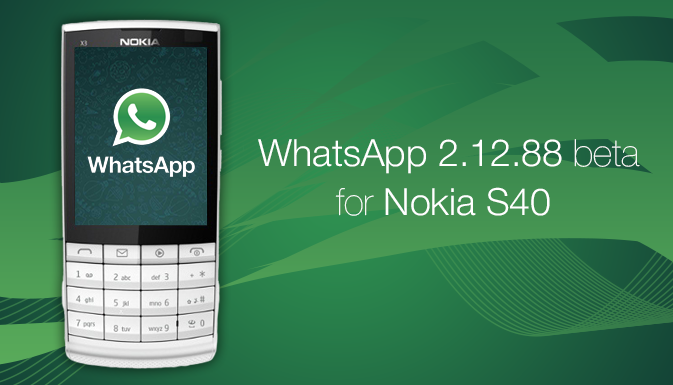 The official WhatsApp website has announced a new 2.12.88 beta-version of the messaging app for Nokia S40. 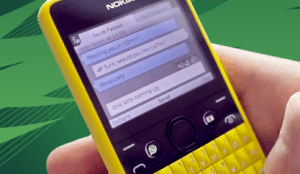 Earlier, the development team released all important updates and innovations for all WhatsApp platforms simultaneously: Android, iOS, Windows Phone, and Symbian. However, it all seems to have gone wrong with voice calls – in February this year this functionality was released for WhatsApp Android devices. As for Windows Phone, this option was introduced just recently.

Overall, according to the scrupulous statistics, it is the Android version that has been getting most recent updates. Other platforms, however, get serious updates as well. As for Nokia Asha users, they will have to wait a while longer. But so far their version has received a lot of adjustments intended to improve the app on the whole. In any case, the app is in beta right now and can be run on Symbian 40 devices.

On top of that, we would like to say a few words about installing the aforementioned app. As we mentioned before, the Symbian version is in beta now, which makes it impossible to find on the official Opera Mobile Store.

So, if you want to get yourself WhatsApp, you first need to download a file with the app, find it in the Downloads folder and then install it manually.