IS WHATSAPP TO BE BANNED IN UK? 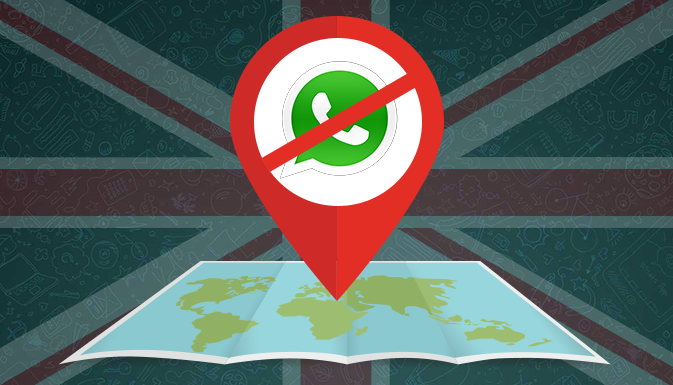 Home » News » IS WHATSAPP TO BE BANNED IN UK?

Today numerous politicians are struggling to fight terrorism. It is no secret that terrorist groups are actively using the Web. They are using the latest technologies: they are tweeting, corresponding in WhatsApp and in other encrypted messaging apps.

For this particular reason, the UK legislation has changed. As a result, a lot of popular messaging apps may be banned. The British Prime Minister David Cameron is determined not to leave any safe spaces that terrorist may use for exchanging information.
WhatsApp is one of the most popular messaging apps in the world, currently it has over 800 M monthly active users and it could suffer from the changes in the legislation much more than others.

Messengers will be obliged to disclose personal user data

The Home Secretary Theresa May announced that the new draft for a new Data Retention and Investigatory Powers Act (DRIPA) will come out in autumn and a Bill for it will be introduced as early as in 2016.

This draft of a law is based on the so called “Snooper’s Charter” which was rejected in 2012. The Charter suggested that communications service companies should store all the data on communications (including data about the sender, recipient, the time and duration of communication and, besides, the location of devices used for communicating) within 12 months. It would have been applied to all types of communications – from phone calls to messaging.

If the Bill had been implemented, the Serious and Organized Crime Agency, HM Revenue and Customs and intelligence agencies would now be able to access this data without the a court’s permission, while they are investigating a crime or protecting the national security. A permission given by the Home Secretary herself would provide them with access to the messages themselves. 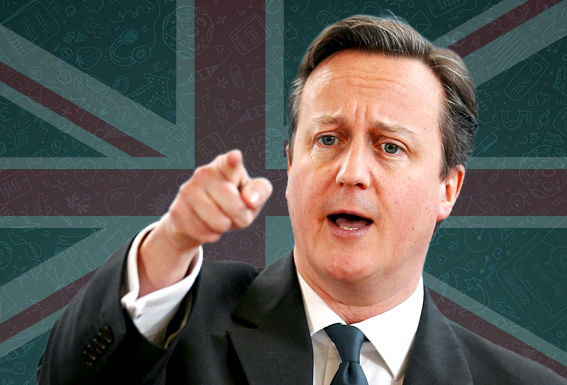 The current project obliges WhatsApp, iMessage, Snapchat and other messaging apps, that use end-to-end encryption, to pass on all the required data to intelligence agencies, should a participant of any communication be a suspect of a crime.

Jim Killock, the executive director of Open Rights Group, is positive that a total surveillance, that the government wants to impose on people through a new draft, has nothing to do with fighting against terrorism. When commenting on the situation, he refers to the Snowden’s case. Edward Snowden has clearly demonstrated that intelligence agencies do not just collect data about suspects. Killock believes that the idea of requiring access to personal data is unworkable. The way he looks at it is that the government has absolutely no idea how to implement it all without negative consequences for e-commerce and the banking sector.

The UK Home Ministry confirms what Killock said by claiming that the draft of the law contains a few technical issues that require clarification.

Will WhatsApp leave the market?

The team behind WhatsApp has many times said that their users’ communications are so well-protected that the company representatives cannot read their messages themselves. WhatsApp uses Textsecure. This app encrypts messages using encryption keys. These keys are stored on devices from where communications are performed. 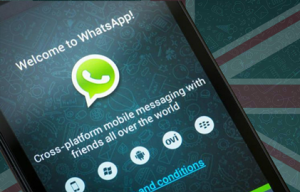 The new legal draft is questioning the possibility of WhatsApp’s operating in the UK. If WhatsApp refuses to protect users’ correspondences, it will mean that the messenger will lose one of its competitive advantages. Besides, a ban on WhatsApp could cause a serious indignation of users who are accustomed to using this IM service in their daily communication.

Neither WhatsApp nor its parent company Facebook are giving any comments on the situation. It is not clear so far whether WhatsApp will cooperate with the government or will insist on protecting its users’ privacy. It is a well-known fact, though, that among the recent data requests from the government to Facebook, the company complied on around 75% of them.

Previously, Facebook’s head of global policy management, Monika Bickert said that Facebook looks at each incoming data request from the government thoroughly and rejects it if there are any deficiencies. According to her, the company will continue to insist that the government maintains the safety and privacy of people while making surveillance programs.

That said, one may assume that after long discussions and negotiations, WhatsApp will come up with a way to comply with the requests set forth by the British government and keep its user base. However, it would be logical to expect some sort of concessions from the other party, since a ban on WhatsApp may become a real PR disaster.