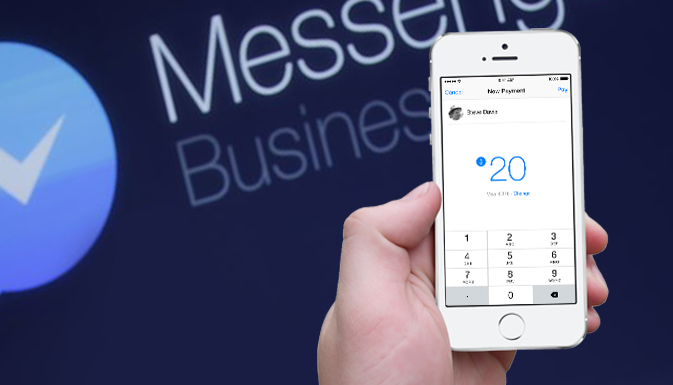 The new Messenger feature extension is simple to use but so far it only works for debit cards and in the US only. 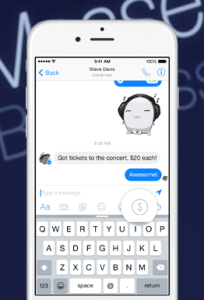 Facebook has finally expanded the number of its Messenger’s opportunities. Now the app for messaging, sending photo and video content allows you to pay with a bank card online. David Marcus, Facebook’s vice president of messaging products has announced the new opportunities offered by Messenger on his Facebook account.

According to Marcus, to use the extension, you need to start a chat, then select the $ icon, type in the amount you wish to pay, tap “Pay” and enter the bank card details (for payments you will make afterwards, you can install a pin-code, to avoid re-adding your card). The person, who this payment is intended for, will be notified through Messenger and required to confirm the transaction. This extension is available only for users who indicated the data about their debit (not credit!)* bank card in the Settings section of Messenger. Payments can take up to three bank days to reach the recipient (similarly to other operations performed by banks).

Messenger extension will not collect any fees 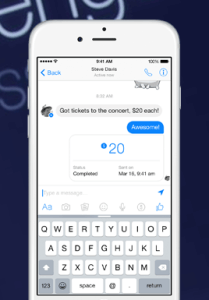 So far the extension works only in the US. The developers are currently busy testing it all over the country from large cities to small towns. Most importantly, according to Marcus, is the security of bank cards’ data. For this reason, the developers announced the new extension for Messenger only now, even though first rumours and discussions began back in March.

David Marcus also emphasized that the new Messenger extension will not collect any fees. He mentioned that some apps (like Venmo, e.g., which allows making payments with credit cards), have a hidden fee – 3% on each transaction.

Still, they say in Facebook, the Messenger extension is by far not a challenge to large payment system like PayPal. Marcus confirmed it.

*extensions for credit cards are not available yet.