DO MESSENGERS REFUSE TO WORK WITH APPLE WATCH? 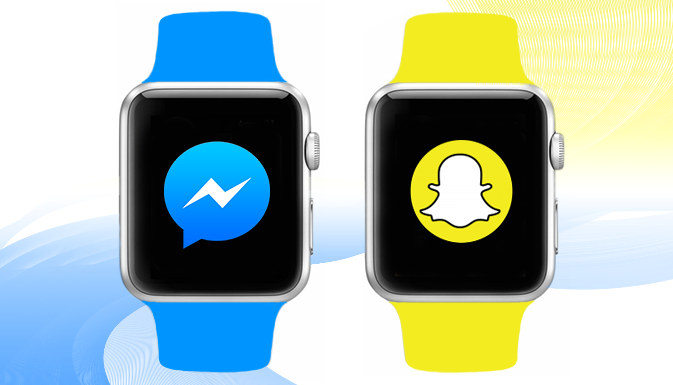 Home » All messengers » Facebook Messenger » DO MESSENGERS REFUSE TO WORK WITH APPLE WATCH?

Facebook refuses to integrate its apps in the Apple Watch

The super popular device that emerged this spring – the Apple Watch – runs a risk to be left with no popular apps. The device released in early April and provoked a great hype among geeks. A lot of programmers began to develop apps for the gadget well before it came out. However, Facebook engineers have not joined them yet.

It’s the mid-summer already and there is still no client that would allow users to sign in the social network and also exchange messages in Facebook Messenger and WhatsApp.

The project’s curator Adam Mosseri says that FB is still testing the opportunities of the Apple Watch and is trying to work out the most efficient way of presenting the services of the “Facebook apps family” on the tiny screen.

Facebook, Facebook Messenger and WhatsApp are not only about texts, they are also about images and videos. According to Mosseri, the service they would present must be of such a high quality that looking at his/her Apple Watch a user would not even think of taking back his smartphone and reading messages conveniently from the screen.

Earlier Facebook was as quick as possible when it came to adapting its apps for other platforms. Curiously though, but Google and Snapchat are not in a rush to adapt their apps for the Apple Watch either. They are responding with the same arguments as Facebook. 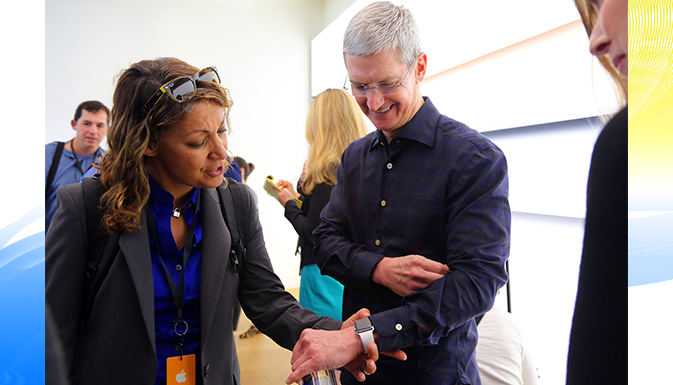 Can this be true that the developers of large companies do not know how to adapt their apps for the Apple Watch or is this nothing more than their skepticism about the new iDevice? 15 out of 20 free high-ranking apps for iOS are still missing from the Apple Watch App Store. This leads you to believe that the largest IT companies think Apple Watch to be overestimated.

One of these days, the Apple Watch is releasing the Q3 2015 Report. The Report will show how popular the gadget is in the market right now. If the number of sold Apple Watches is over 5 M then the Internet heavyweights are wrong in their assessments. If it doesn’t, then we can forget about seeing the clients of top applications for this device.