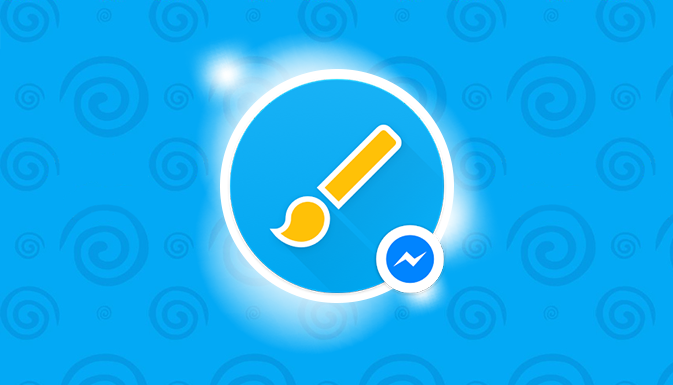 Facebook Messenger has set quite a goal for itself – monopolize global Internet communication. Seems that now they are after the gaming biz. In fact, Doodle Draw has recently been spotted in the app. The guys over at Facebook claim that this is the first full game available on Messenger’s platform since its launch back in April. 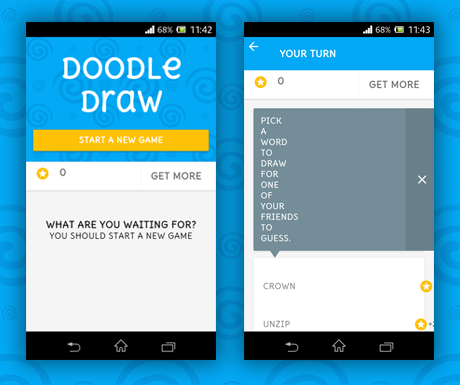 Doodle Draw is a game that invites you to draw something, color it and then send it over to your pals. In turn, your friends have to figure out what exactly it is that you doodled up. You can spend your hard-earned game points to buy additional content, like new color sets or expand your possibilities by other means. This could be a real goldmine, if they make the call to sell these points for actual money. Such a turn of events is possible in the future, but we are unaware of how much money Facebook will get out of the move, if any. For the time being, it doesn’t even charge interest from embedded third-party applications.

Therefore, if they play their cards right with gaming, Messenger might be able to create its own ecosystem with social gaming, relying heavily on the possibility to securely communicate online. This actually means that users will download the platform-app over and over again. Interestingly, games would be a brilliant asset, if this scenario is to unfold.

However, if the gaming idea is poorly implemented then a bunch of spam will fill up Messenger, as is the case with Facebook’s desktop version, where the newsfeed is overflowing with game invites of different sorts. Some companies, involved in the development of mobile game apps, present their users with bonuses for every new user they successfully invite to play the game. Facebook saw the smoke before the fire and put up the shutters on mass invites to gaming apps. This, actually, caused a lot of harm to online game producers.

The game Doodle Draw has practically slipped down to spam level, which cannot but worry the creators. Even the fact that creators took action and disabled the bonus system for sent invitations didn’t help the game come out of a downturn.

Perhaps, a better strategy would have been to allow third-party apps to create games (without generating spam) and launch them within Messenger. This may help find a mutually acceptable way to monetize the idea.

At the end of the day, Messenger has some 600 million user with more than a billion people who have installed it to Android devices – plenty of room for maneuver.