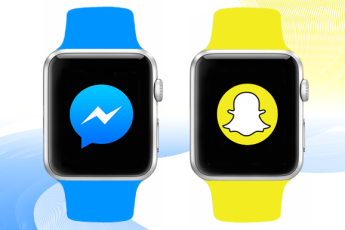 DO MESSENGERS REFUSE TO WORK WITH APPLE WATCH?

Facebook refuses to integrate its apps in the Apple Watch The super popular device that emerged this spring – the Apple Watch – runs a risk to be left with no popular apps. The device released in early April and provoked a great hype among geeks. A lot of programmers began to develop apps for…