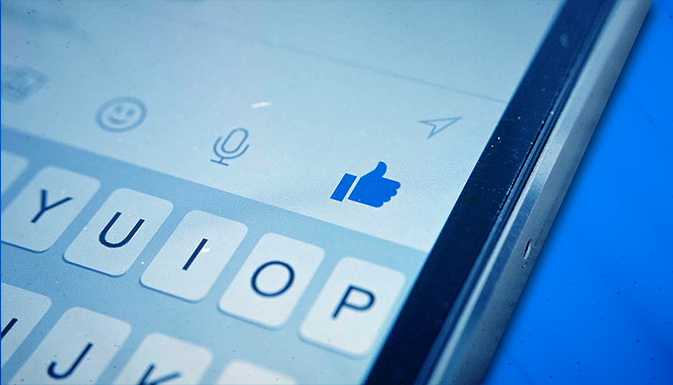 In June we already published a news post saying that now everyone can sign up to Facebook Messenger without registering a Facebook account, just using their phone number. However, initially this was only available to users from Canada, US, Peru, and Venezuela. This time the Messenger team announced that the update is enabled for all other countries as well.

On Thursday last week, July 16, the head of Facebook Messenger David Marcus posted a photo in his Facebook account showing a screenshot of the Messenger with the new feature. 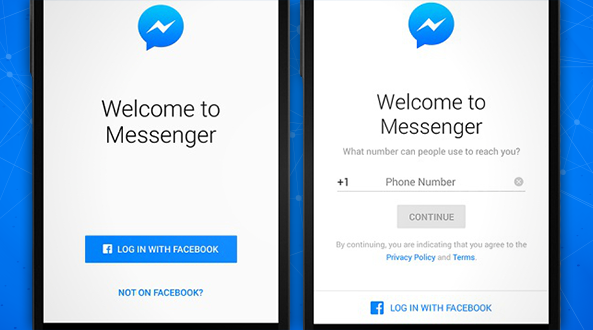 Beneath the photo, he wrote that the Messenger team is happy to announce the new update and he invited everyone to join the Messenger using their phone numbers to test the new feature.

Recently Facebook separated the social network of the same name from the Messenger app, so now the latter starts a completely independent life.

Last month Messenger rolled out its first game Draw Something, so users can start playing it by tapping the three dots icon.

In May the developers implemented a feature of video calls. In the same month the app’s management team announced the release of a payment system for sending money from one user to another via Messenger. This option is only available to the US users, though; it hasn’t been implemented in other countries yet.