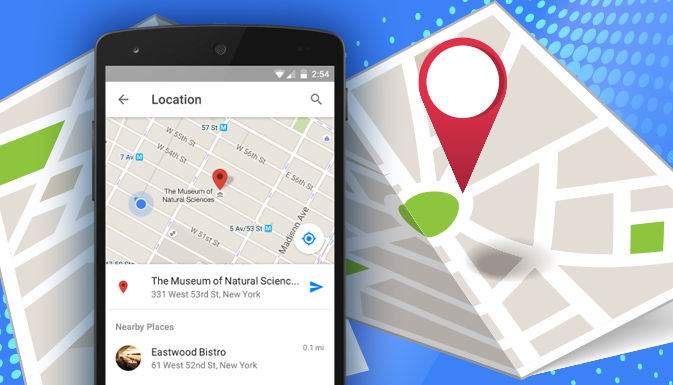 Facebook Messenger has decided to get rid of its location sharing feature and replace it with an option to share more precise location with one’s friends instead. Thus you will show them where exactly you are right now or where you are going to be.

According to Stand Chudnovsky, one of the Messenger top executives, the location-sharing option will no longer be “a second class thing”. Besides, among the plans of the Messenger team is to replace the usual location sharing feature with lots of other GPS options.

Imagine that you have booked a table in a restaurant, and waiting for a friend to join you. The new option will let you give your friends exact details on how to find you without wasting their time. 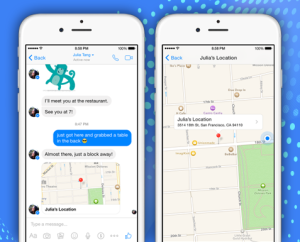 Unluckily for the Facebook public image, the update for the Messenger comes in two weeks late. Exactly two weeks ago, a Harvard student created an extension for the Chrome browser, which automatically puts on the map all location data sent in by a user’s friends. This thing very much resembles “a Marauders map”, which so far has existed only in Harry Potter books and shows where Hogwarts students and teachers are currently located referred to Hogwarts School.

This extension brought up a wave of indignant feedbacks for fear of having users’ privacy violated. These fears have a week basis, though, since it’s up to a user himself whether to enable this feature or not. Facebook team has been working hard on this update for the last three months and they had begun much earlier than the “Marauders map” release took place. Many people will think that Facebook just stole the idea from this Harvard geek, though.

Share your location only with the people you choose 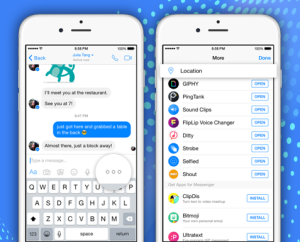 The location sharing update for the Messenger has already been rolled out for all iOS and Android users. The blue arrow that shows where you are has been replaced with a pin icon, which is located on the panel next to the icons to send money, photos and stickers. The pop-down “three dots” menu is also nearby. By tapping this icon, you will activate a map which will show your location with a pin. It will take you just one tap to send it to your friends, so they are aware where you are and how to find you.

Chudnovsky says that this update will help people take a fresh look at the location sharing feature and will change their attitude to the Messenger on the whole. This will make it easier for users to accept all further mind-breaking innovations that will be rolled out later in this popular messaging app.