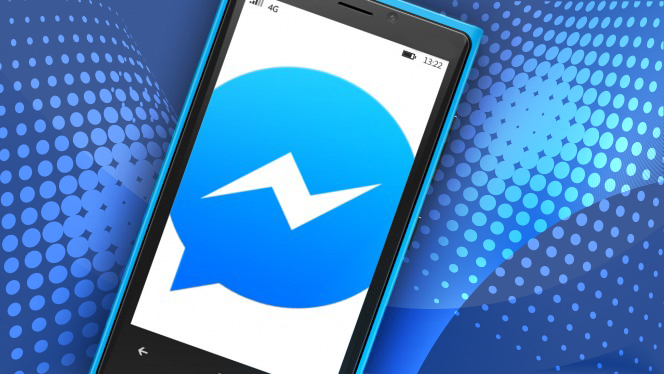 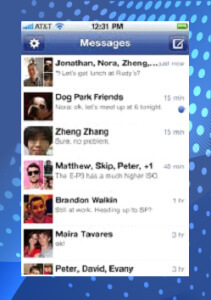 Facebook Messenger is a unique messaging app integrated with the Facebook social network. Initially, it was made for the convenience of Facebook users, not only a mobile version was introduced but also a web version and a PC one. This Facebook Messenger review will outline technical possibilities of the app.

Major data about the app: 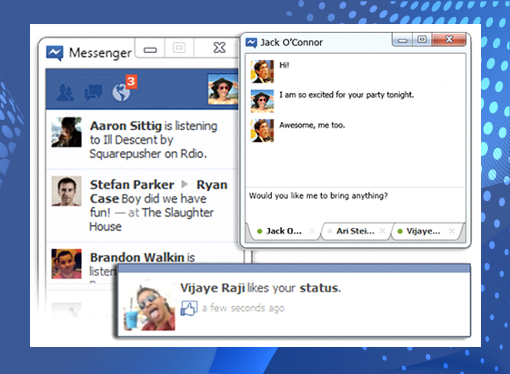 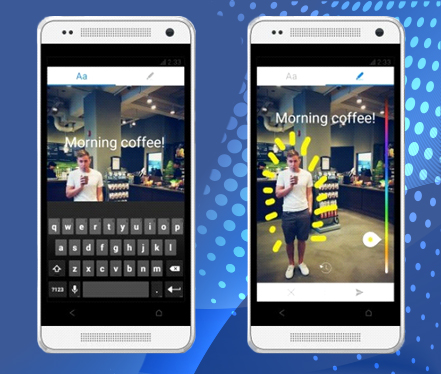 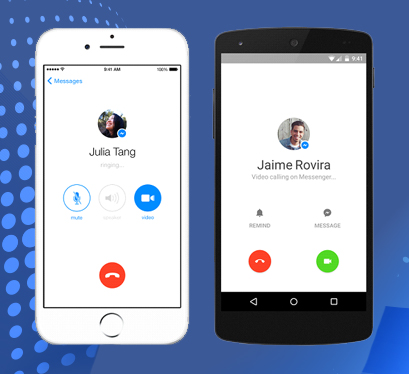 In April 2014, Facebook announced that they are ceasing to support the Messenger for Windows and Firefox.

After Facebook and Facebook Messenger got separated, Facebook was heavily criticized. A lot of users gave up the social network and made accounts in other ones. 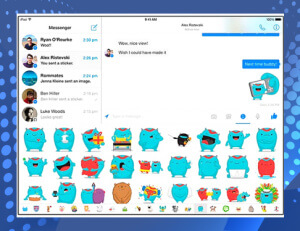 On 26 March 2015, Mark Zuckerberg let other platforms integrate themselves into Messenger. Forecasts say that such a decision may well bring Facebook huge profits and will make it easier for users to spend time in the social network and Messenger. The will no longer have to buy an extra smartphone or dual-sim smartphones. All they will need is install one more app for the Messenger.

In 2015, the company plans to launch the feature of sending money within Messenger. To do that, a user will have to attach a bankcard to his/her account.