VIBER IS GOING. SO FAR JUST FROM VIETNAM 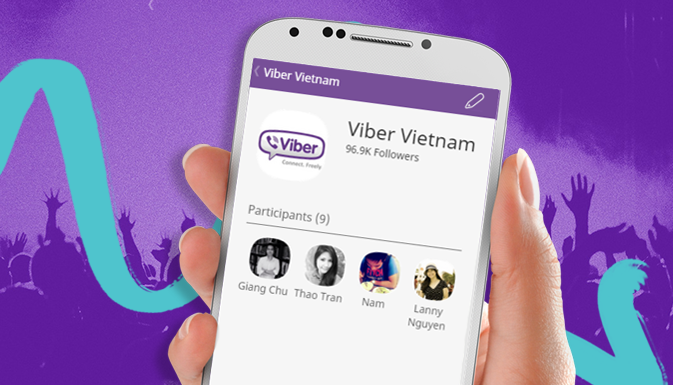 Home » News » VIBER IS GOING. SO FAR JUST FROM VIETNAM

Are messengers in danger?

Pressure on messaging apps is increasing every day. The fact that users can exchange data in a free and secure way is not okay with large businesses, law enforcement agencies and governments of many countries. Besides, the fact that companies that produce messenger apps manage to make a profit disturbs certain people’s rest.

Breaking news has been appearing for almost every week lately. Either the Russian Telegram’s servers in the East Asia were attacked with DDoS, or the British government announced a new law draft, which will oblige messenger teams to disclose personal user data at the first demand of government agencies. This time the news is about Viber. The world famous chat app has announced its intention to close its regional rep office in Vietnam. 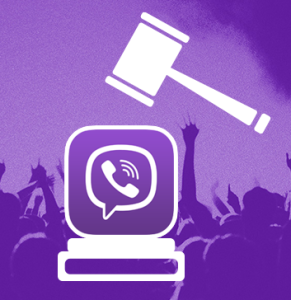 The end of Viber in Vietnam

Last week Viber made an official statement saying that they are closing their Vietnam office. Some experts believe that this is caused by disputes with the local telecom service providers. Others simply believe that the Vietnamese market has lost its attractiveness for Viber and it’s no longer a good source of income.

The other day Viber’s official representative in Vietnam Ms. Nguyen Dang Quynh Anh explained this move as the part of the new strategy being implemented in the region. From now on Viber headquarters will be moved to the Philippines.

Telecommunications firms have long objected against messaging apps. These days Wi-Fi and 3G Internet can be found almost anywhere, so no wonder that users prefer free chat apps to mobile operators they have to pay to. Why buy what you can get for free?

Telecom service providers have been suffering large losses in profits lately. People send fewer of traditional SMS and make fewer phone calls. Respectively, telecom firms have to fire their employees. This has a negative impact on some countries’ taxes and economies.

To begin with, let us find out why OTT is so dangerous.

The OTT technology stands for English ‘over the top’, it delivers a signal to a mobile phone or a PC over the Internet without the participation of telecom service providers.

In 2013, when OTT business took off, companies that made messengers attempted to make a deal with telecom firms offering them a share in profits. However, they were turned down, since OTT business was thought to be not profitable.

Back then, nobody was able to foresee any real income from selling OTT services, so telecom companies thought it would be pointless making any investments in applications, which wouldn’t earn any money.

When soon they realized what profits were going past them, three largest telecom corporations in Vietnam – MobiFone, Viettel and VinaPhone – announced an intention to make their own OTT products. Two of them have already kept their promise. Viettel released Mocha messaging app and VinaPhone made VietTalk. The former already has an audience of 55.5 M people, whereas the latter so far enjoys working with 26 M users.

The third corporation – MobiFone –will present its product in the near future.

It is important to understand that it is much easier for telecoms providers to make their own stuff, since they already have their networks and plenty of customers.

Probably, Viber has lost interest in Vietnam for this particular reason. This situation makes any fruitful cooperation impossible. Why would Vietnamese providers cooperate with a competitor?

How does Viber make its profit?

OTT service providers make money by selling adverts, stickers, tunes, and background images, etc. As for Viber, the lion share of its income comes not from ads but from the Viber Out service (an option to call to any number not registered with Viber) and stickers. According to Viber’s managers, the messenger failed to make enough profit on these services last year in Vietnam. 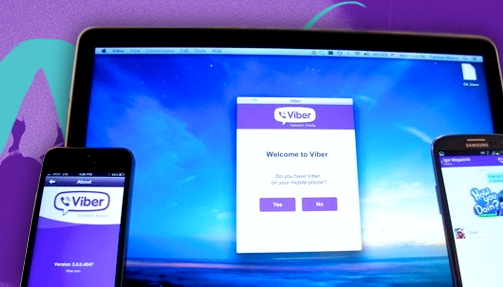 Are foreign IM apps a hindrance for the Vietnamese government?

According the new draft circular on the management, provision and use of Internet-based calls and texting services of the Ministry of Information and Communications, foreign providers of OTT services have to base at least one host server in Vietnam. They are also obliged to have trade agreements with Vietnamese telecom companies that are licensed to provide Internet-based calls and texting messages.

Without a trade agreement with telecom companies messaging apps are not entitled to provide service in the country. And it is beyond the interests of telecom companies to make concessions to competitors and give them part of the market share.

This literarily means that only local telecom companies can provide paid OTT services in Vietnam.

Free OTT services can be provided by anyone. However, once the use base exceeds 1M, the company management must disclose the data regarding the headquarters’ location, the domain names and the location of the main server. Vietnamese government also requires the disclosure of data regarding the number of calls and messages sent through them every day. All this has to be submitted to the Ministry annually before January 30.

If this draft is passed, what prospects are out there for the large IM apps represented in the Vietnamese market – Line, Viber, and WhatsApp?

Consequently, all the three apps may suffer from the restrictions imposed by the new law.

What will happen next?

One thing is for sure: Vietnamese government intends to lobby the interests of large home businesses. If such a monster as Viber is leaving this market, the same could well be expected of other foreign companies too.

The question is whether the governments of other countries will want to follow this example or will continue to hide the protection of their interests behind fighting against terrorism or with other human values by gradually adding new restrictions and mechanisms of regulating the OTT services’ market?

Let’s face it: terrorists not only use messengers and social media. What they also do is that they buy medicine, food and clothes. But, for some reason, nobody starts to pressurize and control these businesses.