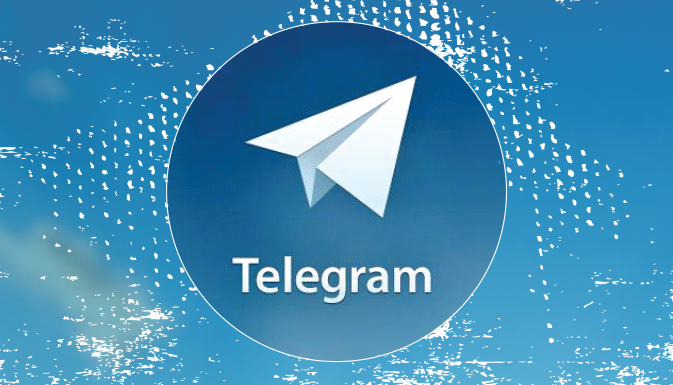 These days messaging apps are one of the major communication tool. Having driven out SMS and MMS, these apps are now an integral part of numerous users’ smartphones. New communication apps are designed and created around the world on a daily basis; however, not all of them can be popular and successful. The creator and former CEO of the VK social network Pavel Durov also decided to have a go at this sphere. He and his team created the Russian Telegram Messenger, which managed to survive in competition with other messengers within a short time and now keeps expanding its user base. 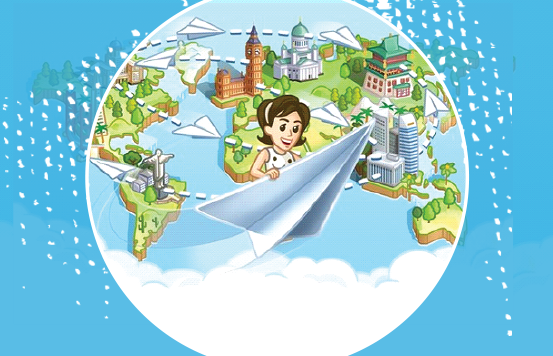 In the US, Russian Telegram has outperformed Facebook Messengers by the number of downloads. 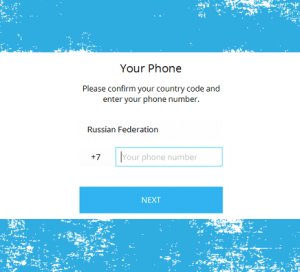 In South Korea, the messenger was a real boom! Users en-mass began to give up the KakaoTalk messenger, which was popular back then, and started to download Russian Telegram. In the end, the Russian businessman’s app got ahead of the definite at that moment leader of this market segment in South Korea. The reason for that was the statement made by the Korean government legal authorities. The public prosecutor office was planning to obtain access to personal correspondences of Koreans in order to arrest those who spread false rumours. This made young Koreans concerned, and they preferred Russian Telegram over KakaoTalk, because the security of personal data and correspondence was Durov messenger’s brand signature. The messaging app was meant to be simple and secure in the first place.

The Russian Telegram developers team is running a contest offering $200,000 to those who manage to find bugs in the messenger.