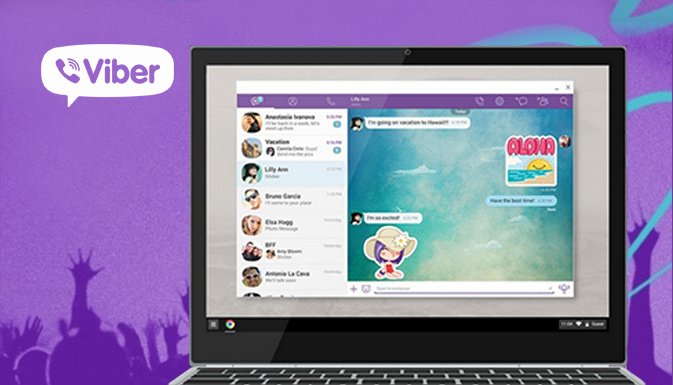 Now you can use Viber app on your computer or other devices which run on operational system Chrome OS.

Viber team has uploaded the new version of the app 5.3.0.2339 to the Chrome Web Store. You can download a compressed folder of 27.56 Mb with it.

According to the Viber team, 516 mn people are using the messenger to text, make and share photos, and also send videos in HD quality.

This being said, market experts state that, among similar messaging apps for Chrome OS, Viber has serious competitors.

The Next Web experts underline, that the Hangouts messaging app is preinstalled on the Chrome OS. Other apps, like Imo, have been working with the platform for a long time already. Viber messenger itself has quite limited number of functions in Chrome OS version; the web client of the app is not available. 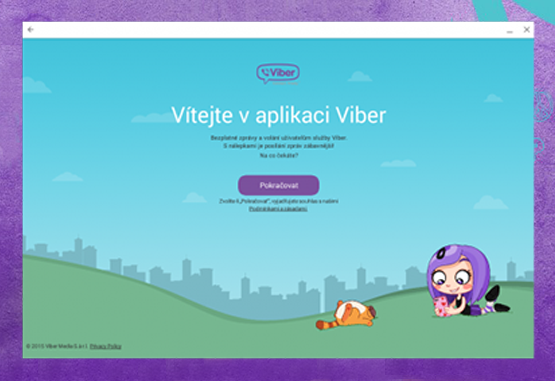