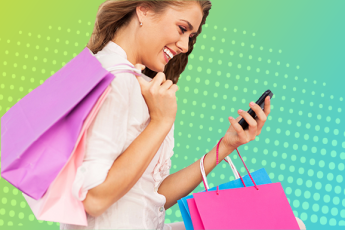 A new GlobalWebIndex research has found out the great effect that the growing army of IM apps users is making on mobile communications. The Q2 Mobile Messaging Report for this year is dedicated entirely to this issue. The report says that many communication and behaviour patterns that users typically show on “traditional” social networks like… 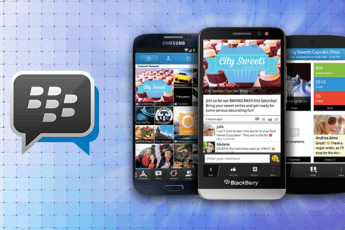 BlackBerry Messenger update The Canadian company BlackBerry, known for its smartphones that are getting less and less popular and known for the fact that its former employees created Kik messenger still hopes to make its own software. Articles appeared the other day saying that BlackBerry has released updates for BlackBerry 10, Android, and iOS. One…