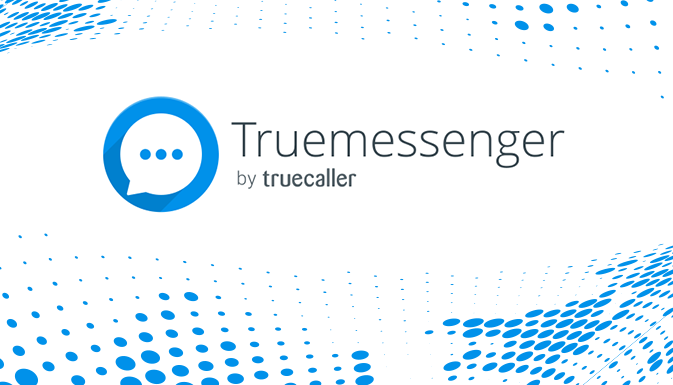 Truemessenger save other users from spammers

Truecaller – a Swedish company, the creator of the app with the same name and into which large companies like Sequoia and Atomico have invested around $80 M – has launched a new service. The goal of the innovation is to prevent culprits from sending spam messages.

Truemessenger is an Android app, which will identify those who send you text messages. If a spammer chooses you as a target, Truemessenger will help you save other users from this pain in the neck. The app will let you mark this user as a spammer in your contact list. Should you receive a spam message/call from him/her again, this data will be saved in a special directory visible to all the Truemessenger community.

This is the main concept. But there is also a feature about user identification. When you receive a message or a call, Truemessenger lets you see photos, nicknames and other data from this person’s Facebook account.

Truemessenger quickly gained 150 M registered users and inspired Facebook to launch its own similar caller ID app this year. In his interview, Truecaller’s co-founder and CEO Alan Mamedi said that the launch of the Facebook’s app confirms that Truecaller with its new service is moving in the right direction. Besides, according to Mamedi, since Facebook released its new product, downloads of Truemessenger have actually increased, especially in South and North America.

The first version of the app will be launched in India and only then will it be rolling out to other countries’ markets.

At the current stage, Truecaller is not making any profit on Truemessenger. The company says it first needs to plan the scale of spreading the service before it starts making money on it. This is mostly about voice messaging and calls that is usually hard to monetize. However, text messaging is a happy medium that can be monetized by using innovative business models. Messaging apps in Asia, for example, sell stickers and games that are part of those messaging apps. They also attract brands and celebrities to open their official accounts. 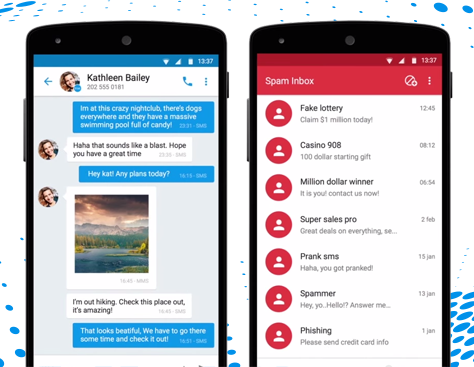 However, Mamedi would not explain what strategies could be used for monetizing Truemessenger. Instead, he took the conversation into a larger scale field. He said that their new app is opening an entirely new communication channel, which will provide users with lots of possibilities. He believes that the communication process can and must be improved for the whole Internet community if there is a good way to do it.

Truecaller has never been bashful to hide that they have plans for implementing third party apps and services. The company does not share any details of it, though. Still, this explains the fact why Truemessenger is first releasing an Android version – this OS allows connecting third party apps to the major one. iOS does not do that kind of thing.