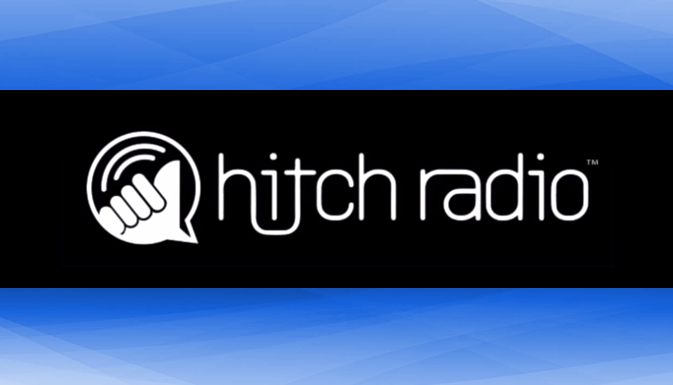 In the contemporary world around 95% of the population listen to the radio, that’s (according to modest appraisal) 4.2 bn people. However, it is the nature of the radio to constantly change. It changes every moment, song after song. The Hitch Radio app was made particularly to let people prolong their positive emotions and share them with friends and beloved ones. 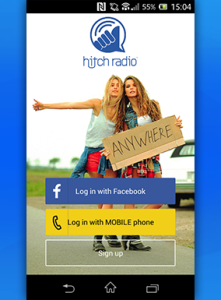 A user can start typing in the search field any hint on music he/she feels like listening to and the app will provide search results among over 20,000 radio stations around the world. Then it will suggest that you go on to listen to this particular radio wave. You can also type in a singer’s name or nickname and receive a list of radio stations where his songs are currently playing.

One of the features of the new app is that you can share the songs you have found with your friends. After your friends receive a message from a user, they can listen to the same stuff that the sender is listening to.

If you decide to listen to the music suggested by a friend, you agree to turn the sender into the Driver who will be navigating your “hitch-hiking” from one wave to another, changing languages and countries. You can join a Star Driver, who is a famous singer or a band. A lot of them have already become Hitch Radio’s active users. E.g., you may choose among Katy Perry, Alien Ant Farm, Mario, MKTO, Eden Burning and others.

Hitch Radio believes in the expanding of opportunities

The developers believe in the expanding of opportunities through discovering the world around by research; this is exactly what they want to achieve with their new product. In the near future, the team is planning to implement a functionality for commenting on music tracks and also for communicating with the radio station DJ directly via the messaging app.

As part of the new seed investment round, Hitch Radio raised $715,000 in November 2012. The investors’ names, just like the exact location of the California head office, are not disclosed. Earlier, in June of the same year, some US media published articles about the startup: Hitch Radio took part in BoostFunder, a platform where investors and start up teams meet. The platform was created by the famous venture entrepreneur Adam Draper. 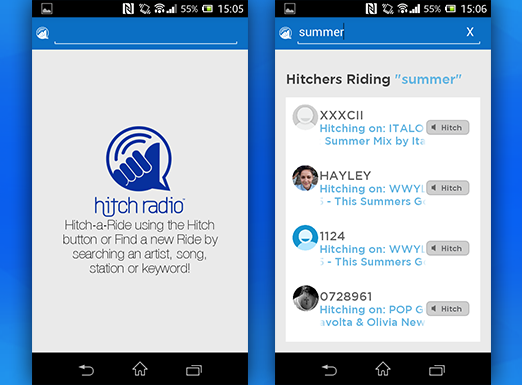 Hitch Radio has been released in two versions – for devices run by iOS and Android.