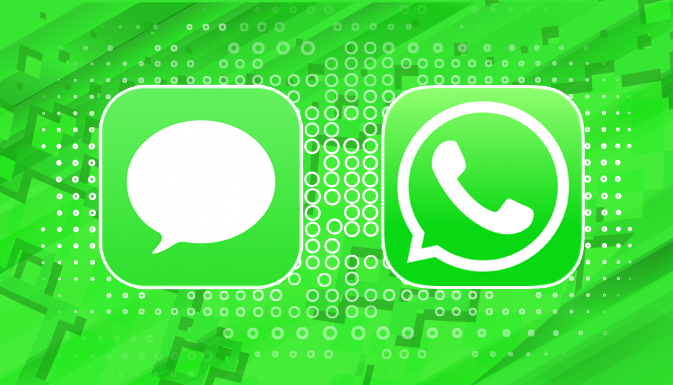 Head of FBI James Comey states that encryption in such messaging apps as WhatsApp, Apple iMessenger and Russian Telegram constitutes a danger to the public security. He urged US citizens to consider whether such technologies are a real menace and which is more important for them – their safety or the encryption of their correspondences.

FBI director James Comey has publicly addressed US citizens and suggested that they consider the consequences of end-to-end encryption implemented by Apple, Google, Facebook and other powerful IT companies. 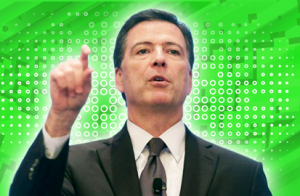 In his open letter published at Lawfareblog.com Comey urges the US society to weigh up all pros and cons of such technologies, which, at the first glance, offer users nothing but benefits.

He believes that in reality data encryption constitutes a large-scale menace. Comey mentioned that for as long as two years public security in the US has been depending on how well US law enforcement agencies can gain access to communications of US citizens through a court decision. He said that when legal bodies are deprived of such an opportunity, it affects public security.

As an example of a terrorist organization Comey mentioned the Islamic state, which recruits dozens of US citizens to help it kill people. He added that Americans are often recruited through messengers that use end-to-end encryption.

FBI said that the aforementioned messaging apps seem to prevent him from doing his job of protecting people efficiently. In his opinion, people have to decide for themselves whether the benefits that such new technologies offer are worth the price the American society has to pay.

Apple uses the end-to-end encryption technology in its iMessage and so does a Skype analogue called FaceTime. 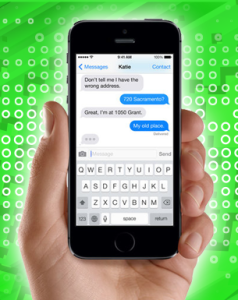 This kind of encoding means that the data is encrypted at all stages of data transmission by means of keys, which the service provider does not even have. So, for example, Apple could not provide these keys to law enforcement agencies even if they showed a court resolution.

In November 2014, WhatsApp messenger also introduced end-to-end encryption. According to the statistics, currently over 800 M people on the planet are using the app and they exchange messages, which no special services can access.

Pavel Durov’s Russian Telegram messenger (Durov’s second product after the VC.com Russian social network) also uses the end-to-end data encryption technology. However, Skype prefers an opposite strategy. This messenger does not use the aforementioned type of encryption. Besides, Microsoft openly states that it would provide access to user correspondence and metadata of calls should the government require it.

Let us recall that back in October 2014, James Comey already attempted to gain access to encoded communication apps produced and maintained by the “IT monsters”. Back then, he urged the IT companies to leave ‘backdoors” in their products, so that governmental security agencies could access users’ personal data, should that be necessary. Comey also said that he was worried by the fact that the law does not mention any particular rules, according to which companies would have to leave such “backdoors” and let law enforcement agencies know about their existence.