Encryption behind the scenes: a look at Pavel Durov 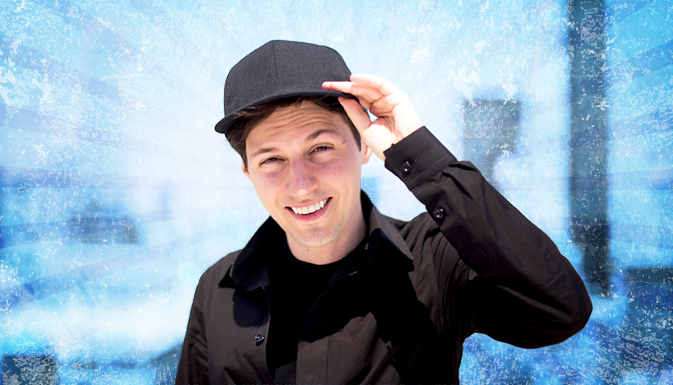 Home » News » Encryption behind the scenes: a look at Pavel Durov

Pavel Durov, 30, is an IT entrepreneur with a couple of projects behind his belt, including Facebook-like social network, VK, for Russian-speakers and Russian messaging service Telegram.

His Telegram journey began when the Russian government decided that it wanted to get more involved in VK activity. Pavel started feeling pressure even in his private correspondence with his brother, Nikolai. So, they decided to break off and go solo. It was then that the Durovs started developing Telegram’s idea, with Nikolai designing the MTProto – Russian Telegram’s very own encryption mechanism. 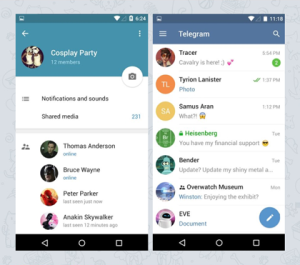 Initially developed for personal use, the app managed to become a hit that gave the world free secure communication – something the brothers value deeply. Pavel claims his company is a different type of organization, because it doesn’t focus on making money, but more on preserving its principals and values. For the moment, Pavel spends $1 million a month out of his own pocket on the project. But he understands that they need to find a way to self-sustain the product. Russian Telegram’s most likely to introduce sharing revenues and a platform for third-party developers. The trick is to get many users without having to sell out. It’s a slow process, but Pavel believes he knows what he is doing.

Pavel recently spoke to the Daily Dot where he shared his latest thoughts on the messaging app market. He stated that regardless of the fact that there are already many players out there, not enough attention is set aside for security by the competition. He believes that all governments have a “Find My Citizen” app, if you will, and it is about time someone showed a way out.

Edward Snowden demonstrated how bad the situation is in the US, not to mention Russia or other countries. Snowden even seriously considered a job at VK, but turned it down for obvious security reasons, unfortunately for Pavel. By the way, Durov has left Russia and, probably for good.

Durov revealed the truth behind his VK departure saying that it was political due to his stance on Ukraine. They also sacked him on a technicality – improperly withdrawn resignation – an April Fools’ prank gone wrong. The Russian authorities did not share Pavel’s vision of a transparent future.

Russian Telegram’s open source is on Github, giving the company oodles of priceless feedback from independent engineers. Feedback has helped the app become even smaller in size. Additionally, three encryption-breaking competitions were launched, one of which located a minor security vulnerability that Russian Telegram server admins, not third parties, could see secret chats. Pavel also thanks all the volunteers and experts that helped polish the app. 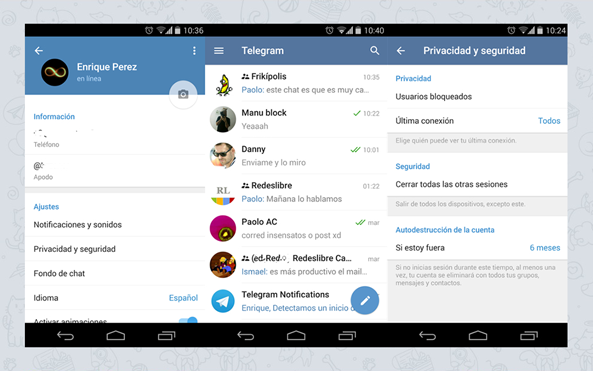 Taking about audience growth Durov said that in VK’s case everything was predictable. Gradual growth over time. However, Russian Telegram had a different story. The app’s growth depends on a large specter of circumstances and conditions in each country. The good news is that once the app gets close to the top of the App Store it’s a matter of ratings and time.

Telegram’s boss finished off by emphasizing that if Apple and Google, the two biggest platforms, should cooperate with governments on any level – it will be curtains for everyone.