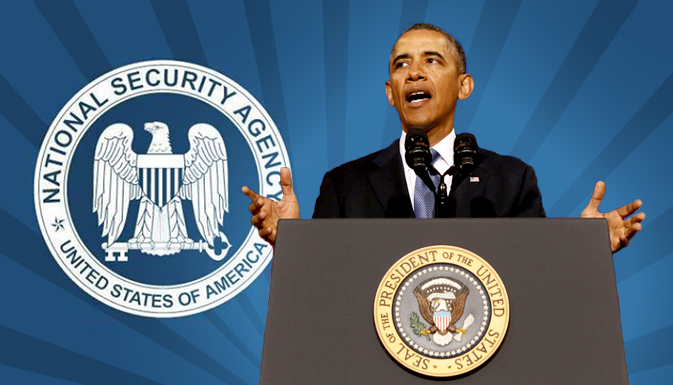 On Tuesday evening, the US President signed the USA FREEDOM Act. This new legal act is supposed to change the National Security Agency data surveillance programs on phone tapping and collecting data about the users of telephone providers in the US. What has it got to do with messaging apps? Everything, in fact. We have already mentioned these data collection programs in the Hangouts article. 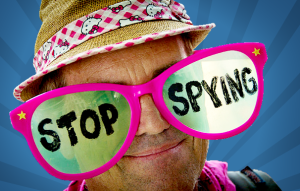 Privacy and data security are already certain trends of messaging apps developed in the US and Europe. These trends made such messengers as Wiper and Snapchat appear, where messages self-destruct a few seconds after they have been read. This way users are sure their personal data is secure. However, can they be sure that their correspondence will stay secure after the USA FREEDOM Act has been signed?

Not quite. Both the majority of journalists’ community and the White House administration called this act a compromise between the protection of national interests and protection of civil rights. To be fair, though, this act does absolutely nothing to protect the rights of people who are not US citizens.

These days, for viewing and using people’s telephone talks’ records, legal authorities have to go to court for a permit. Only after that, can state agencies require that a telephone company provides them with such data.

How about Internet communications then? The Reform Government Surveillance group, whose members are Apple, Microsoft, Twitter, Dropbox and Yahoo among others, has been sending its official statements and comments regarding protecting the privacy of Internet users’ correspondence to the US government for a year. 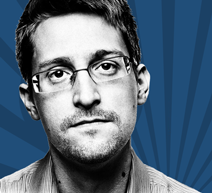 According to this group, the signing of this act shows a substantial progress in reforming the programs and the practices of the US government surveillance. This kind of step shows the leadership of the US in ensuring security and accountability of the government in its actions, which influence the privacy and trust of Internet users.

For users this means that things have started to change. The companies, which are part of the Reform Government Surveillance group, will be unable to provide user data with total confidentiality on their servers. However, the USA FREEDOM Act allows one to make public any governmental requests to disclose such information and thus raise this issue in court.