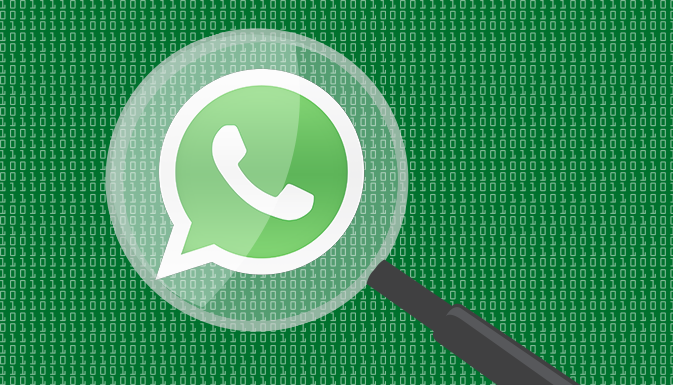 Growing fears of Islam threat forced the Federal Bureau of Investigation to seek access to data from top messaging apps, like WhatsApp and Kik. 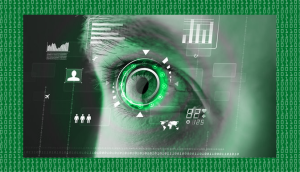 A recent Los Angeles Times article dramatically demonstrated that even tough FBI agents are familiar with fear. Security agents are concerned because of the information they uncover, when collecting data on terrorist attacks. Nevertheless, more importantly, because they cannot access any of it due to message encryption.

The fact of the matter is that communication services, like WhatsApp, don’t store conversations on their servers and don’t grant access to user messages. Their encryption models guarantee that conversations will remain private. Nonetheless, keeping in mind Edward Snowden’s notorious story, everyday Joes like us are getting less opportunities each day to have a peaceful talk with our friends and stay off the radar. This concerns everyone everywhere, not just US residents.

Anyway, the FBI is left with no other choice but to take public dissatisfaction and live by the principal that the end justifies the means. This is so much the case that FBI staff is starting to get court orders to access encrypted conversations. Last year, one of the leading FBI security and surveillance experts called encryptions “sabotage”, because “it helps no one except cybercriminals wanting to harm the United States”.

Government services to get the frozen mitt

Hard times have fallen on US enforcement agencies, since the “US Freedom Act” was recently introduced. This Act significantly reduces the possibility of the NSA to tap phone conversations of ordinary Americans or read their online chat correspondence.

This Act was fully supported by President Obama, although he supported data collection in the same way, until the public acted out against it.

How to win back user trust? 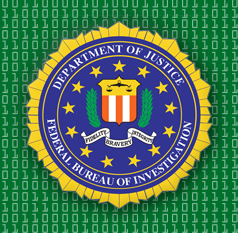 In early June, Apple CEO Tim Cook spoke out against the government’s demand to remove encryptions from online correspondence. Cook made an angry outburst saying that it is of utmost importance for the company to back users, who do not want to be spied on by the government.