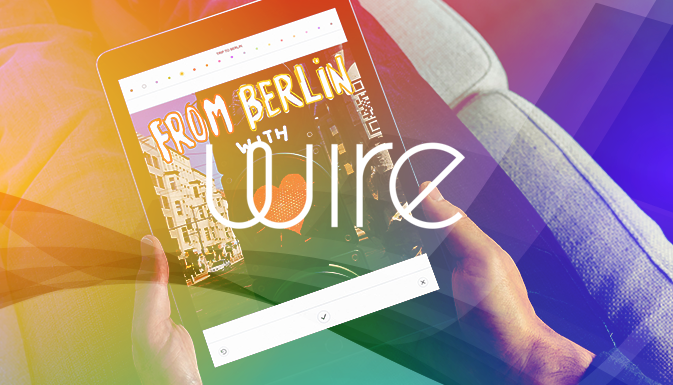 Recently, a new event has stirred up the media – Skype’s development team has released Wire, the messaging app of the next generation. They put together a real star-spangled team, including the company’s ex-VP and many celebrated developers. People were expecting something spectacular. Although, it’s too early to tell how well expectations were realized. However, it is an undeniable fact that the app is raw. The brainchild of Janus Friis and his team has been overwhelmed with criticism.

But let’s not jump to rash conclusions and condemn something that may not necessarily fail. There is still hope. 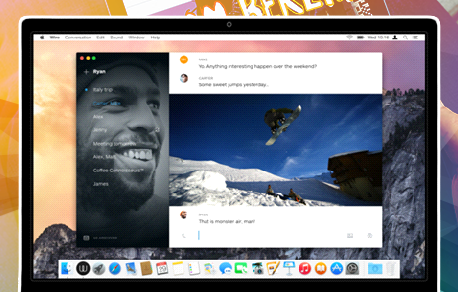 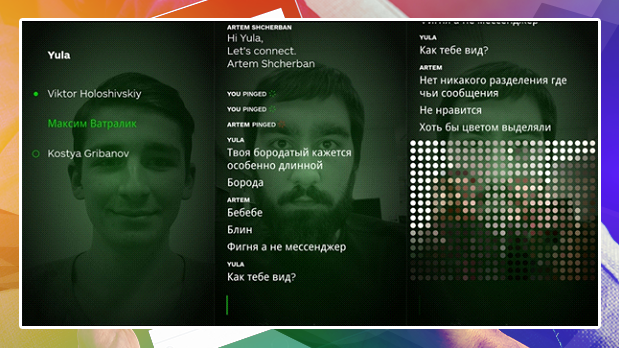 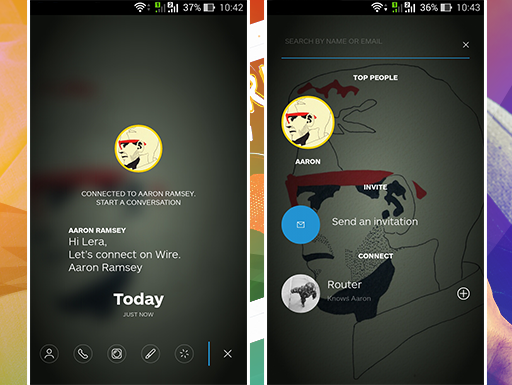 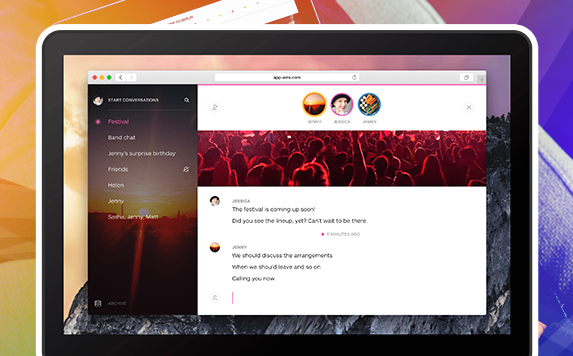 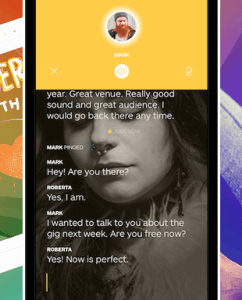 The fact that we have devoted an entire paragraph to the app’s design is no coincidence, because we think that the design is capable of winning over user support. As it turns out, interface minimalism and usability can attract the not particularly fastidious user. Janus Friis’s team saw this trend and made a design that is much kinder on the eyes than that of competing apps. Soft lines, nice matte tones, the ability to set a photo (and apply color filters if necessary) on the interface’s active area, nice avatars and cozy chats.
After the release of the app, users highlighted what they like best about it and it turned out to be the design. Each user is able to create his very own one-of-a-kind interface to look at while using in the app. This is definitely an advantage and the app’s main feature that sets Wire apart from other messaging apps that are equipped with global color schemes.

Despite the fact that the app came out less than a year ago, it managed to surround itself with oodles of criticism and negative feedback. iOS bugs that ‘swallow’ part of texts and letters, auto-subscriptions and crashing – these problems marked the release of Wire. However, majority of the issues were fixed by the updates. 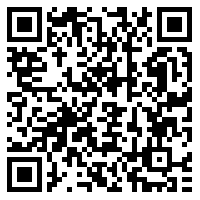