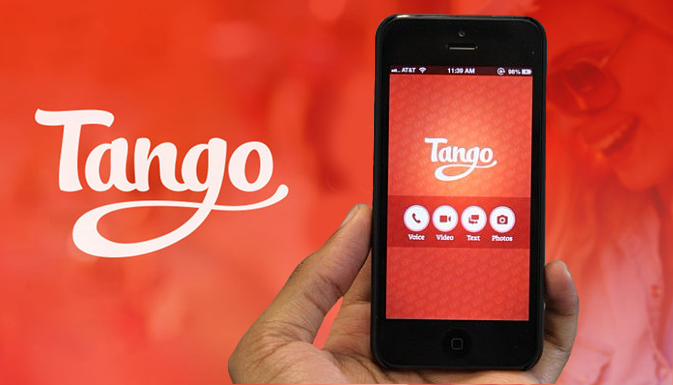 Staying touch with your family and beloved ones, important business negotiations, chatting with friends are the major aspects that Tango Messenger developers put an emphasis on. High quality, fast and, most importantly, free connection using 3G, 4G and Wi-Fi are the strong points of the next generation messaging app, according to the developers. Seems like they made a bet on the right horse when planning the strategy of their brainchild. This is what we will be discussing below. 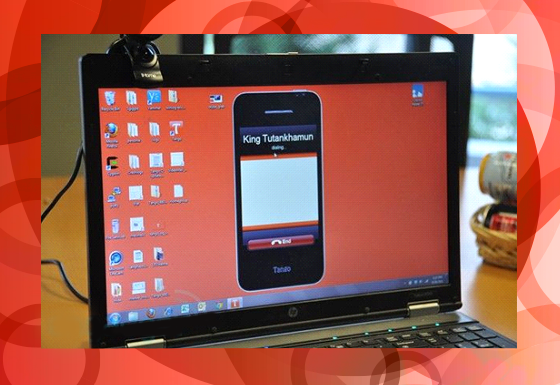 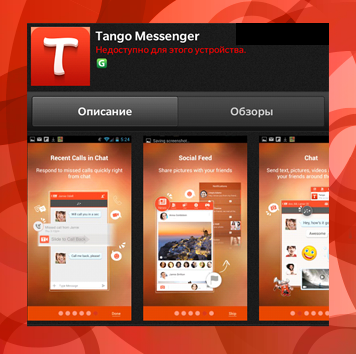 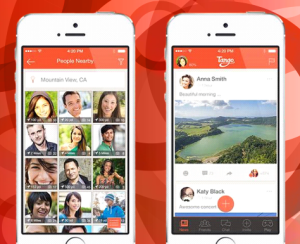 Events to do with the messaging app:

In 2014, the messenger app was given The Best App Ever award in the Google Play Store.

About.com also noted Tango as the best app for exchanging text messages in 2013. 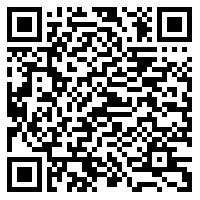